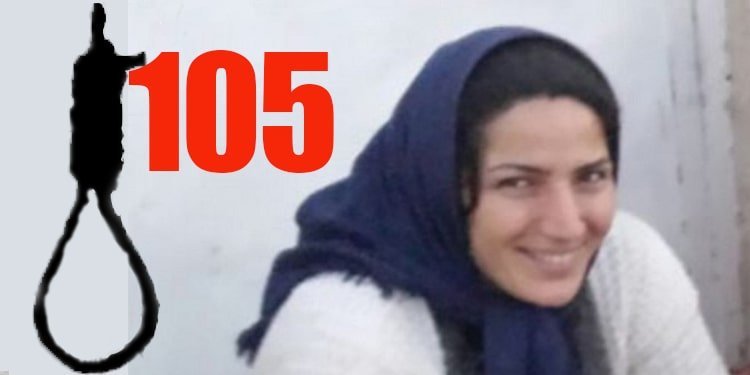 The execution of this woman has not yet been officially announced by government media.

This is the second execution of women that has taken place in January and in 2020, leaving the total number of women executed during Rouhani’s presidency at 105.

In 2019, the mullahs’ regime hanged 16 women in tandem with increasing suppression and executions in Iran. In the three weeks of December 2019, alone, six women were executed by the regime in various Iranian prisons.

Iran holds the world’s record of top executioner of women. As a consequence of the clerical regime’s failure to categorize deliberate murders according to their degrees, anyone committing murder is sentenced to death, regardless of their motives. Many of the women convicted of murder in Iran are themselves victims of violence against women and have committed murder in self-defense. The trials and sentences issued are grossly unfair.

Many women are currently awaiting execution in prison. Some of these women are being held in Qarchak Prison on the death row. These women are mostly mothers and have several children.