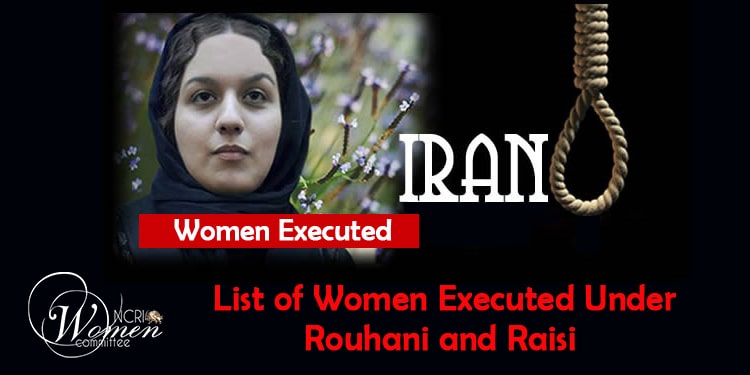 The Iranian regime is the world’s top record holder of the executions of women. The Women’s Committee of the National Council of Resistance of Iran has compiled the names of these women in a list called, “List of Women Executed Under Rouhani and Raisi.”

The actual figures are higher, as the Iranian regime carries out most executions secretly without anyone knowing except those who carry them out.

The NCRI Women’s Committee has also previously mentioned that many of the women executed by the mullahs’ regime are themselves victims of domestic violence against women and have acted in self-defense.

The Iranian regime open-handedly uses the death penalty as a form of punishment. In many cases, religious and ethnic minorities, political dissidents, and women are targets of the death penalty in a discriminatory manner.

In 2019, the mullahs’ regime hanged 16 women in tandem with increasing suppression and executions in Iran. In December 2019, alone, six women were executed by the regime in various Iranian prisons.

Many women are currently awaiting execution in prison. Some of these women are being held in Qarchak Prison on death row. These women are mostly mothers and have several children.

Political prisoner Golrokh Ebrahimi Iraee wrote in a letter on July 27, 2019, about women who were sentenced to death for murder, saying, “In meeting women convicted of murder, I learned that a large percentage of them had murdered their husbands —instantly or based on a premeditated plan—after years of being humiliated, insulted, battered and even tortured by them and because of being deprived of their right to divorce. Although, they consider themselves criminals but are convinced that if any of their repeated appeals for divorce had been granted, they would not have committed such a crime.” 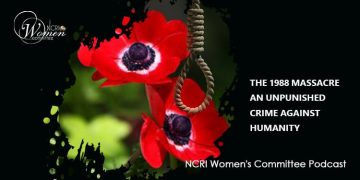 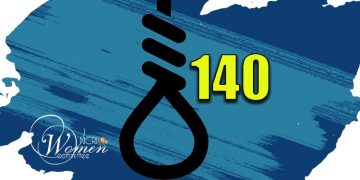 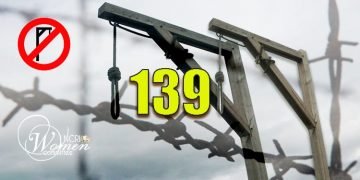 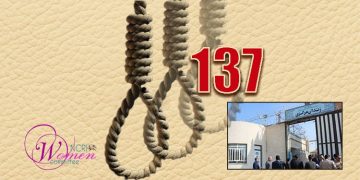