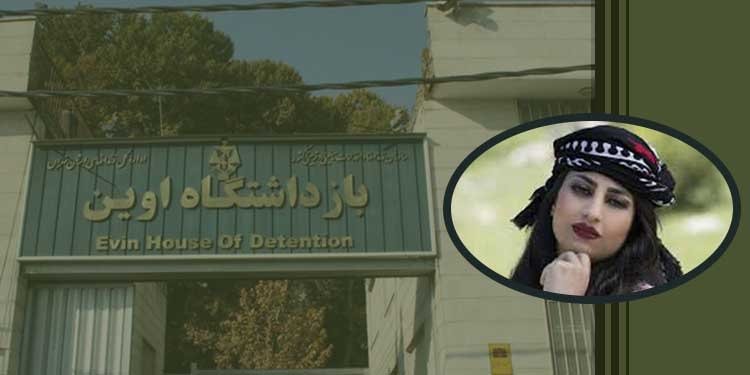 Following the November uprising in Iran, attorney and political prisoner Soheila Hejab sent an open letter from Evin Prison on January 13, 2020. Addressing the mullahs’ regime, she said, “The pen that does not write about injustice must be broken! The tyrannical regime must be overthrown!”

Noting the downing of the Ukrainian Airliner, she wrote, “The three-day concealment of the truth from people can be considered a criminal act. The authorities’ misleading statements are examples of spreading falsities and must be prosecuted by the Judiciary. This is a manifest example of abusing legal powers.”

In another part of her letter, Soheila Hejab reviewed the various events where the people of Iran had lost their lives, including the uprising in November. She said, “I think of Iran as a sore pain in the throat. The pain and suffering of those killed in the November protests, in the overturning of buses, in the plane crash, in the floods in Sistan and Baluchistan, and in thousands of other disasters that occur one after another due to the policies of incompetent rulers, and the lack of scientific preventive measures and advanced equipment. And our noble and patient compatriots have been engulfed in great sorrow and sadness.”

Soheila Hejab also wrote about the floods in Sistan and Baluchistan province: “Sistan and Baluchestan is not just a border province; it is the land of legends and civilizations…

A week after the heavy rains that struck Sistan and Baluchestan, some 350 to 400 villages are still submerged in water. https://t.co/B954CAAE9x

“With shortage of health, medical and educational centers, numerous talented souls have perished without being educated. Unfair distribution of resources in Iran has marginalized the potentials of these patient people. Today, the devastating flood and the rising level of water have destroyed their homes, forcing them to climb up the trees and hills to survive. The people’s national wealth is plundered instead of being spent for their welfare.

“How much longer will our people have to pay in different ways for the incompetency of the rulers? Our people are well aware that this regime is evil, it is an occupier regime which has never belonged to Iran.” “This tyrannical regime must be overthrown,” Soheila Hejab concluded.