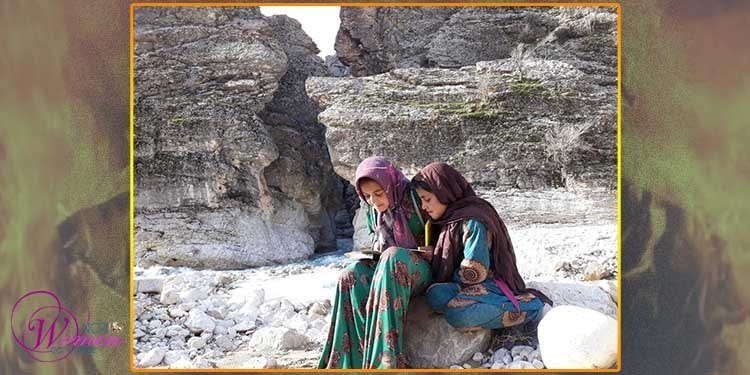 A 15-year-old girl from Dishmuk village set herself ablaze. She was the mother of a one-year old.

Under the mullahs’ misogynistic rule, the 15-year-old girl had been forced to marry. The stated cause of her self-immolation was “family problems.” She set herself ablaze in a village of Dishmuk in Kohgiluyeh and Boyerahmad Province, in southwestern Iran. ( The state-run ILNA news agency – January 12, 2019)

“During the first 6 months of the Iranian year, 6 suicides occurred in the Dishmuk area,” Afroogh claimed.

However, the fact is that during the past 6 months, at least 11 women from the small city have set themselves on fire. (The state-run Rokna news agency – October 06, 2019)

A woman from Dishmuk says, “The women here are so badly beaten at home that they set themselves on fire. There are also many examples in the surrounding villages.”

Why do women and girls self-immolate?

Early marriage, domestic violence against women and girls, and poverty and deprivation appear to be the main reasons for self-immolation.

According to Mohammad Noroozi-Nia, Director of Dishmuk’s Department of Education said, “The rate of self-immolation in women in Dishmuk is high.”

He explained, “The main reason that girls in Dishmuk drop out of school is early marriage –  which takes place when girls reach the age permitted by Shari’a law.” (The state-run Tabnak website – May 31, 2019)

Another shocking example of early marriage in Iran

She had been a resident of Torbat-Heydarieh and was forced to get married because of her family’s poverty.

Saeedeh was married without a dowry, and her marriage loan was given to her father.

Because the 10-year-old girl could not tolerate the living conditions of marriage, she was forced to leave afterward. Now, at only 12 years of age, she is no longer welcome in her father’s house. (The state-run ILNA website – January 21, 2020)

Early marriage is only one example of violence against women and girls. Child marriage has been institutionalized under the rules of the religious dictatorship.

It should be noted that a bill seeking to raise the age of marriage was rejected in the mullahs’ parliament.