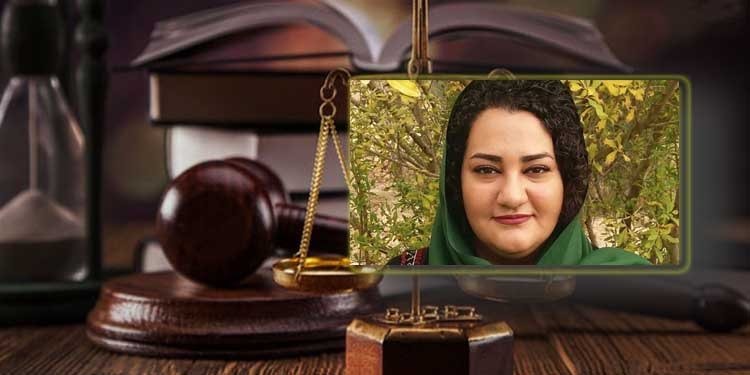 IRGC and the authorities of Evin Prison have filed new cases against political prisoner Atena Daemi.

Ms. Atena Daemi has been accused of collusion and assembly against national security for “celebrating during prison’s silence hours on November 11, 2019 during the holy month of Muharram; issuing a statement against the death penalty on October 8, 2019; releasing a statement along with 17 other inmates on the imprisoned mothers’ plea for justice on November 8, 2019; holding a sit-in outside the prison office for several hours to protest being denied family visits and demanding to know the reason while being supported by 21 of her inmates; insulting and accusing prison guards for being deprived of family visits on November 2, 2019; participating in a sit-in on December 21, 2019 along with 7 other inmates; and forcing her inmates to pass her statements out of prison.”

Threats at the interrogation session

The political prisoner was threatened during her trial on January 26, 2020, to be exiled to a prison in a distant city.

The new cases against Ms. Daemi were filed while she has been barred from meeting her lawyer since the previous case.

She was verbally informed of the ban on her family visits 11 months ago, but not in writing.

Comments of her father

Mr. Hossein Daemi, Ms. Daemi’s father, said the following about her daughter: “They did not allow us to visit Atena. We saw her as she was being returned from the Prosecutor’s Office of Evin. My daughter’s physical condition is not good. But she has high spirits and strong will. So long as I’m alive, I’ll continue to be her voice, and I will reveal the oppressor.”