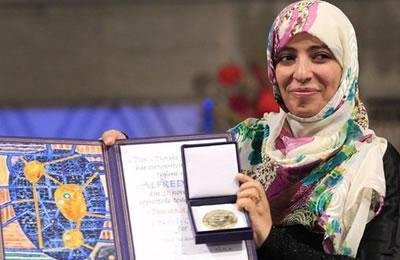 Tawakkol Abdel-Salam Karman (born 7 February 1979) is a Yemeni journalist, politician and senior member of the of Al-Islah political party, and human rights activist.

She leads the group “Women Journalists without Chains,” which she co-founded in 2005. She became the international public face of the 2011 Yemeni uprising that is part of the Arab Spring uprisings. She has been called the “Iron Woman” and “Mother of the Revolution” by Yemenis. She is a co-recipient of the 2011 Nobel Peace Prize, becoming the first Yemeni, the first Arab woman, and the second Muslim woman to win a Nobel Prize and the second youngest Nobel Peace Laureate to date.

Tawakkol Karman protested outside the UN building, 18 October 2011. She stopped wearing the traditional niqab in favour of more colourful hijabs that showed her face. She first appeared without the niqab at a conference in 2004.

She told the Yemen Times in 2010: Women should stop being or feeling that they are part of the problem and become part of the solution. We have been marginalized for a long time, and now is the time for women to stand up and become active without needing to ask for permission or acceptance. 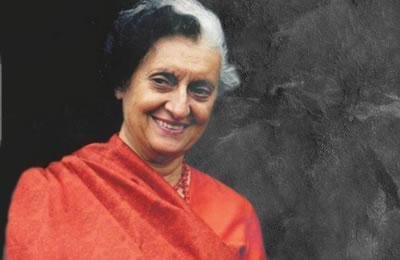