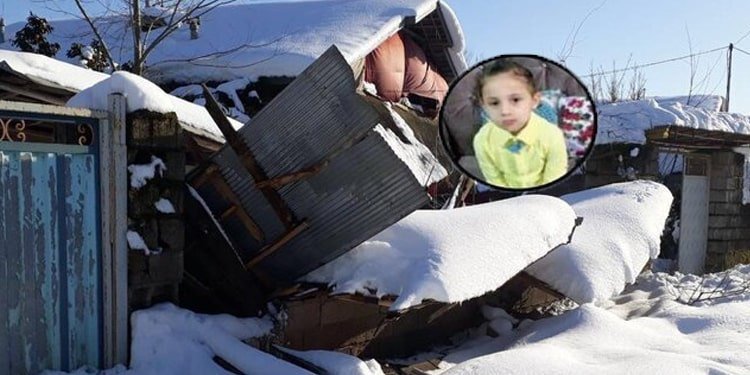 On Sunday, February 9, 2020, the heavy snow in Gilan province triggered an avalanche that killed several residents, including women and children.

A mother and her son died under debris from the avalanche, and an elderly woman was hospitalized.

Mehdi Vali-Poor, Red Crescent Chief in Gilan province, who did not immediately report the casualties, indicated that one woman in Rudbar had been injured and another died. (The state-run ISNA news agency – February 13, 2020)

Most of the roads were blocked due to the heavy snow, and much of the province suffered power and water outages.

Mohammad Bagher Nobakht, Chairman of the Planning and Budget Organization, announced that 74,000 households in Gilan had suffered power outages. Speaking with reporters, he added, “2,000 urban households are without drinking water and 44,000 rural households have no water at all.”

Reza Ardakanian, the Minister of Energy, announced that three of the 19 power distribution posts in Gilan province are out of order and could not be repaired “due to a lack of access to the roads.”

Ismail Mirghazanfari, governor of Lahijan, announced that 125 villages had experienced power outages. He said, “Lahijan is facing a power crisis, not a snow crisis!” (The state-run ISNA news agency – February 9, 2020)

In the Fouman district, 65 residential homes in just one village were destroyed. 28 villages do not have power. 25 roads in Some’sara are blocked. Bakeries were unable to open due to the power outage.

The snowfall in Gilan Province has been unprecedented covering 14,000 kilometers. Regime officials have failed to take any serious action despite passage of 5 days of heavy snow and deadly avalanche and abandoned the residents.

This natural disaster marks the beginning of a new set of problems for women’s health and livelihoods, especially in areas where they have lost their homes. 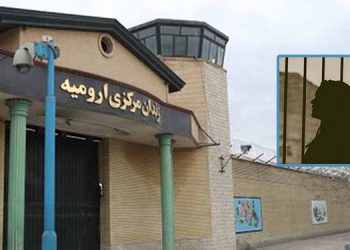 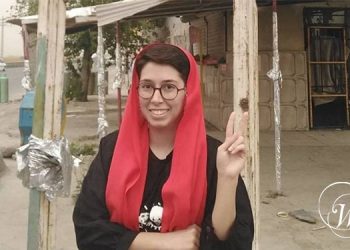 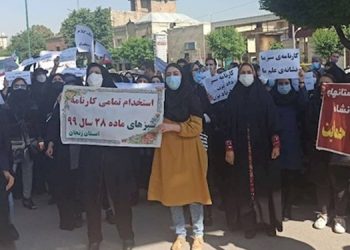