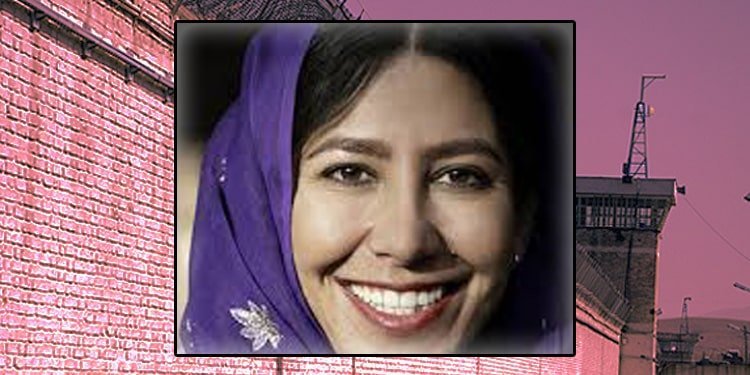 Anis Saadat, a young writer and filmmaker, is in the custody of the Intelligence Department of Shiraz. She is at high risk of developing lupus, yet is being denied treatment.

Anis Saadat’s family has not been able to meet with her, and they are deeply concerned about her health, given her illness. Lupus can lead to pleurisy and kidney failure.

On January 12, 2020, Anis Saadat took part in a memorial service in Shiraz for the victims of the Ukranian plane crash. She and a colleague were later arrested by the Intelligence Department of Shiraz. The young woman, born in 1989, holds a Master’s degree in Psychology. She is known as a talented writer and scriptwriter in the literary and art circles of Shiraz.

In another case, the Qazvin Court of Appeals ordered Maryam Zirak and Soheila Zalbeigi, both board members of the Teachers’ Association of Qazvin Province, to pay a fine of 12,100,000 tomans. They had previously been sentenced to six months in a Qazvin prison on charges of “propaganda against the state.”

Meanwhile, Leila Tirandari had been on a hunger strike to protest her arbitrary detention since December 28, 2019. She has ended her strike following a promise that she will be released on bail. The civil activist is currently at the Sanandaj Correctional Center.

Parisa Seifi, a student, is also being held at the Sanandaj Correctional Center. Although she is in temporary custody, the Sanandaj court has repeatedly refused to release the student on bail.