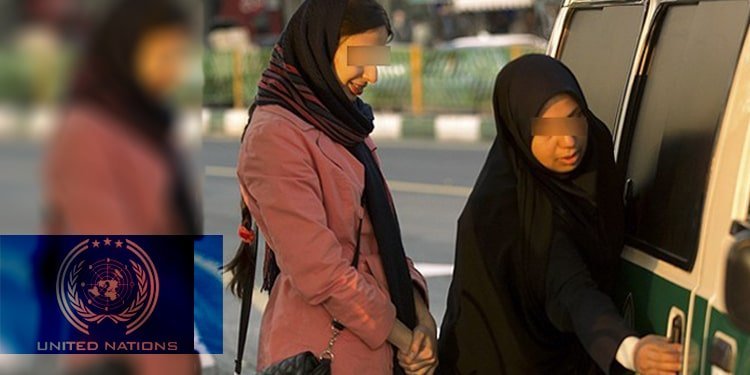 The report referenced the Iranian regime’s continued crackdown on civil activists and journalists, including torture and arbitrary detention.

According to the Secretary-General’s report, the Office of the High Commissioner for Human Rights also confirmed that it had received reports of torture and arbitrary detention, as well as discrimination, against women, young girls, and minorities.

The UN Secretary-General also reported that detainees, including civil activists, are denied the right to a fair trial and lack of access to legal representation.

The report notes that in most Iranian prisons and detention centers, torture and flogging have become commonplace as means of extracting information from accused persons. The report also addresses the regime’s continued practice of issuing death sentences against children, as well as long-term prison sentences based on security charges against human rights defenders, lawyers, journalists, writers, labor rights activists, artists, and environmentalists.

In a previous report, the UN Secretary-General had called on the Iranian regime to ratify the Convention on the Elimination of All Forms of Discrimination Against Women (CEDAW).