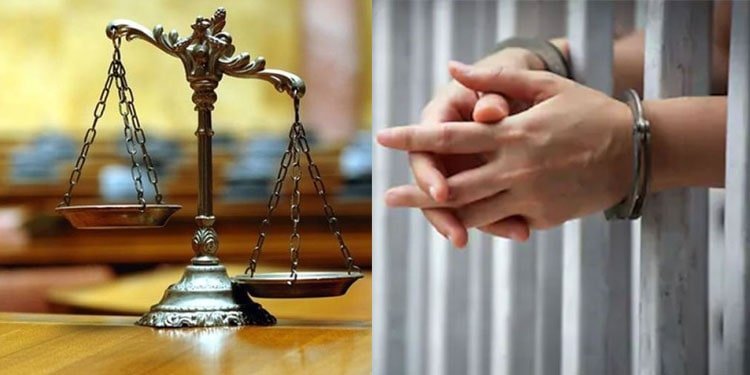 Mojgan Eskandari who had been arrested and detained for participating in the November uprising, was sentenced to three years in prison.

Mojgan Eskandari was arrested on December 10, 2019 for participating in the protests in November. She was informed of her verdict on February 19, 2020 after completion of her trial stages by the Revolutionary Court of Tehran.

Mojgan Eskandari was held in the detention center of one of the intelligence agencies in Tehran after being arrested until the end of her interrogations. She was subsequently transferred to Qarchak Prison of Varamin on the charge of assembly and collusion against national security.

Born in 1968, Ms. Eskandari is currently detained in ward 1 of the Qarchak Prison known as the mothers’ ward.

Another political prisoner, Samira Hadian, who had been arrested on November 21, 2019 was sentenced to eight years’ imprisonment by the Revolutionary Court of Tehran presided by Judge Iman Afshari. She is currently incarcerated in Ward 1 of Qarchak Prison in Varamin.

Also, cultural activist Parisa Seifi who had been imprisoned under undetermined status in Sanandaj Prison since November 2019, was released after several days of hunger strike.

During her time in detention, she was under pressure from security forces to make false confessions, so she went on a hunger strike.

Parisa Seifi was temporarily released on February 23, 2020, on a bail bond of 300 million tomans.