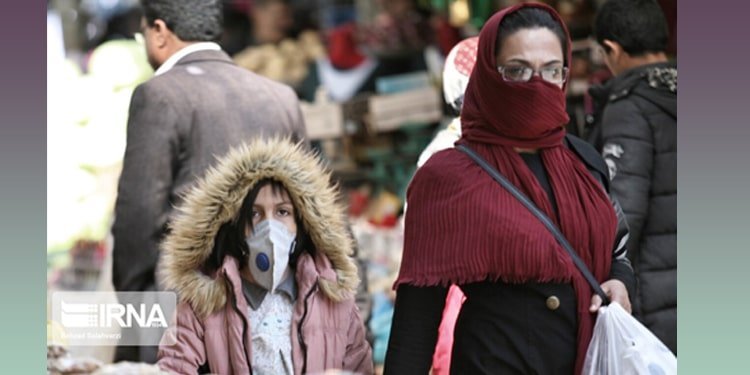 Secrecy leads to spread of Coronavirus in Iran’s provinces

The Iranian regime’s secrecy over the death toll has only led to the catastrophic spread of coronavirus in Iran. Recently, a pregnant woman in Kermanshah has died from the coronavirus disease.

According to statistics obtained by the Iranian Resistance, the mortality rate for the coronavirus disease, which has spread to all provinces of the country, has exceeded 300 cases.

In addition, many people have lost their lives in the cities of Mashhad, Kermanshah, Karaj, Lahijan, Semnan, Bandar Abbas, Yazd, Ilam, Yasuj, Khorramabad, Neyshabur, Hamadan, Homayunshahr, Najaf Abad and many other small and large cities. However, the regime has covered up the statistics stating the death toll at 34 and the number of infected people at 388.

Meanwhile, Nahid Khodakarami, member of the City Council of Tehran, revealed that the number of those infected is between 10-15 thousand. A female nurse from the Yaftabad Hospital in Tehran described her 24-hour shift that 17 people dead in between just one morning to afternoon. The nurse says the reported statistics are completely contrary to the death toll. The nurse said, “The death toll in hospitals is one hundred times more than what is reported in government news. There is a terrible outbreak and disaster happening in Iran. Even the death of children has been reported.”

The regime has so far taken no serious measures to prevent the spread of coronavirus in Iran, including to quarantine cities where the virus has spread. According to news published on social media, a pregnant woman in Kermanshah has died of coronavirus.

Declaring IWD 2020, the day of Women Martyred in November 2019 protests