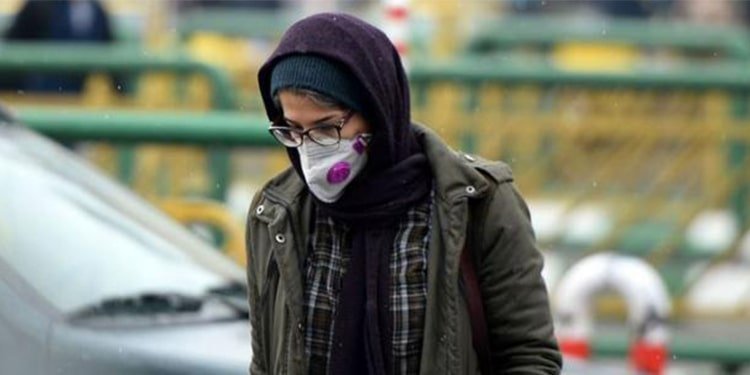 The latest news from Iran indicate progressive rise in the number of victims of Coronavirus (Covid-19) and those who have contracted the virus. Some reports indicate deaths of women and girls among the victims.

According to the estimates of the Iranian Resistance, the number of victims of Coronavirus in Iran has exceeded 1,200 by Tuesday night, March 3, 2020, 8 p.m. local time.

In Rasht, capital of Gilan Province in the north, a woman died on Tuesday, March 3, 2020, after two weeks of struggle with the Coronavirus. She was not tested to the last day of her life and the test kits have not reached Gilan Province to this date.

In another news from Shiraz, capital of Fars Province in the south, a 14-year-old girl died in Chamran Hospital in this city. She had contracted the virus last week. Although, physicians have informed her family that she died of Corona, but regime officials have told them to declare her death as a result of heart stroke.

Reports from prisons around the country indicate that the virus has spread to the Greater Tehran Prison (Fashafouyeh), Gohardasht, Ghezel-Hesar, Central Karaj, Urmia, Shaiban of Ahvaz and Kashan prisons. Lack of hygiene and overcrowded wards have accelerated the spread of the virus in Iranian prisons. Prisoners are deprived of face masks and disinfectants.

On the other hand, Ali Khamenei, the mullahs’ leader, brazenly declared on March 3, “This is not such a big catastrophe, and we have had bigger ones.” This is a “passing issue” and nothing “exceptional,” he added.

The rapid outbreak of Coronavirus in Iran and its transmission to other countries is the outcome of weeks-long cover-ups, lies, and misleading information to the public.

Also, on Tuesday, March 3, Massoud Pezeshkian, first deputy speaker of the mullahs’ parliament and former health minister, admitted, “We should have quarantined Qom from day one… Hospitals are overflowing and there is no room for more patients, and it will get worse day by day…. The numbers given are not real.”