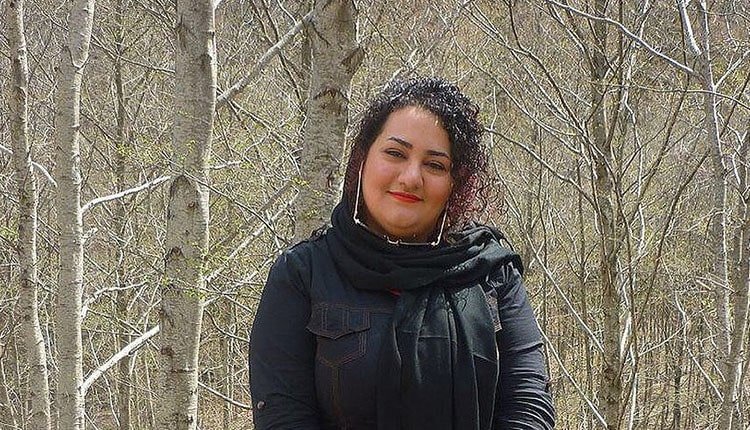 Political prisoner Atena Daemi and a new case against her

Political prisoner Atena Daemi a child rights activist detained in Evin Prison told her family on March 11, 2020, that a new case has been filed against her. She was summoned to Branch 24 of the Tehran Revolutionary Court.

By the IRGC’s complaint, the charges against Atena Daemi are allegedly ‘assembly and colluding to disrupt the country’s security’, ‘propaganda against the system’ and ‘disturbing the prison order’.

The political prisoner dismissed the allegations as unfounded, saying that for example, there had been no celebrations in prison by her and her fellow inmates during the November uprisings.

Atena Daemi refused to attend the hearing after being verbally summoned to court on Wednesday, March 11, 2020. She did not attend the court hearing because of the prevalence of coronavirus in the country, as well as failure to observe the legal intervals between the date of notification and the date of the trial, and the lack of access to her lawyer since the new case was filed.

The political prisoner was summoned while her lawyers had not yet had the opportunity to represent her in the new case. Atena Daemi has been denied access to a lawyer since her conviction in her previous case. She has also been barred from visits since last year and has only been verbally notified.

According to the regime’s own laws, subpoenas was to be notified in writing and five days earlier. Prison officials asked Atena Daemi to notify the court in writing the she will refuse to go to court. In response, she again requested a written notice from the court, stating that if the notice is issued, she would state her reasons in writing.