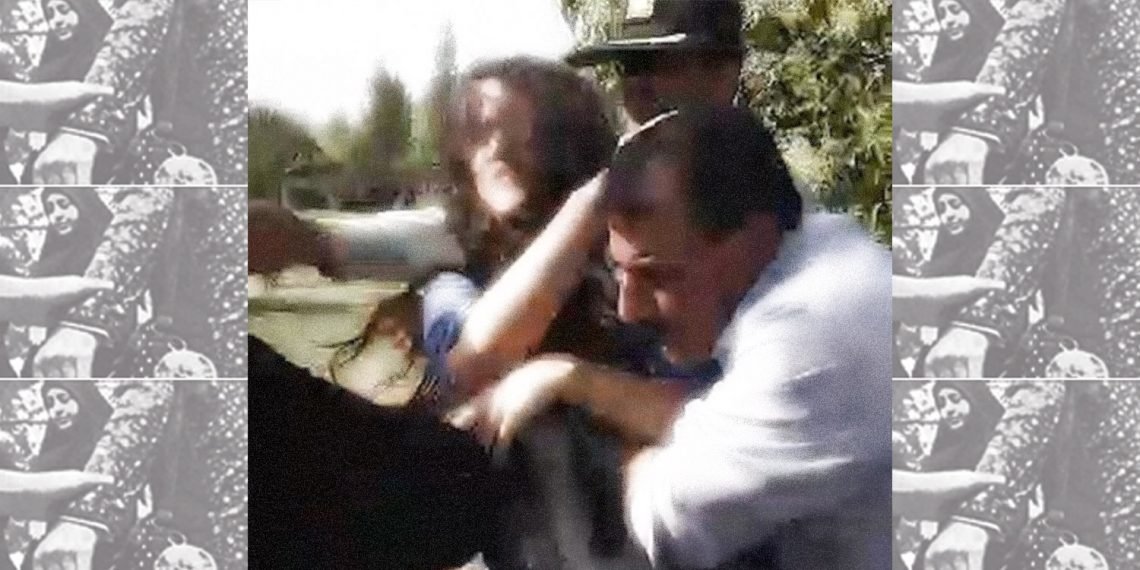 Over the past year, our staff have painstakingly documented human rights and gender-specific abuses in Iran. While this work is painful, it is a critical component of our ongoing quest to ensure that the public remains informed of the status of women in Iran and the abuses taking place in Iran at the hands of the religious dictatorship.

Given our mission and mandate, we at the NCRI Women’s Committee continue to collect evidence of human rights abuses, flagrant corruption, and other negative behaviors that point to a rogue state that rejects the rule of law. From religious discrimination to violence against women, the Iranian regime continues to defy international conventions and deny the Iranian people the secular, democratic state they seek.

As outlined in our 2020 Annual Report, we know that the regime in Iran routinely violates the rights of religious minorities. In 2019 alone, at least 50 Christian and Baha’i women were arrested simply for having chosen their faiths. It is not a secret: Baha’is are subjected to severe discrimination that includes denial of equal access to employment and education. Converts from Islam to Christianity are persecuted for holding their rituals even at house churches. Members of the Christian and Baha’i faith are prohibited from holding political office. In many cases, followers of the Christian and Baha’i faiths are systematically harassed and persecuted, with disproportionately higher numbers of incarcerations.

The clerical regime also holds the world record for executions of women. Since Hassan Rouhani took office as president in 2013, at least 105 women have been executed in Iran – after suffering through forced early marriages and domestic violence, followed by no due process and unfair trials. It is worth noting that under the mullahs’ dictatorship, children are often held in prisons with their mothers and have no other means of support.

As noted in our 2020 Annual Report, the NCRI Women’s Committee has compiled eyewitness testimonies regarding the abysmal conditions of women’s prisons – particularly Qarchak Prison – in Iran. According to former detainees, more than 130 women inmates at Qarchak Prison have AIDS and Hepatitis, yet are held with their fellow inmates. In fact, we have learned that prison authorities at Qarchak closed down the quarantine ward, thereby exposing relatively healthy inmates to those who are contagious. There is no longer a distinction between those prisoners with communicable diseases and those who have no medical issues. It is no wonder that inmates at Qarchak Prison – where every 12 prisoners must share a cell (cabin) of 8 square meters – describe it as a living hell.

These and other issues outlined in the Annual Report 2020 of the NCRI Women’s Committee provide an overall picture of the general status of women in Iran which needs to be addressed by the international community and relevant international women’s rights organizations in our efforts to realize gender parity by 2030.