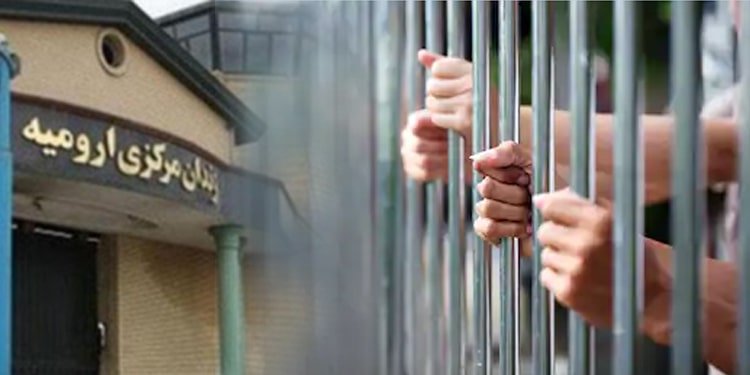 Death of a female prisoner due to coronavirus infection sparks outrage

In an act of protest, some 200 women jailed in the Central Prison of Urmia went on hunger strike on Saturday, March 28, 2020 after an inmate, Fatemeh Alizadeh, died of coronavirus infection.

Female prisoners in the women’s ward of the Central Prison of Urmia turned down their lunch on Saturday, March 28, and threw it on the floor, declaring that they would be on hunger strike until they were granted temporary release due to the coronavirus outbreak.

Fatemeh Alizadeh, 53 from Kermanshah, was in critical conditions the day before she died, and despite notifying the prison’s medical staff, they did not take any action to save her life.

Due to the spread of the coronavirus in Iranian prisons, several women prisoners have died, including two women in the Qarchak Prison of Varamin.

In the women’s ward of Evin Prison, some political prisoners including Nasrin Sotoudeh and Rezvaneh Ahmad Khan Beigi, have also gone on hunger strike in protest to the authorities’ refusal to grant temporary release to prisoners during the coronavirus crisis.

A number of guards of the women’s ward have been removed from the Evin Prison because they have contracted the covid-19 infection.  Thus, political prisoners in this ward are more likely at risk of contracting the disease.

In the first week of the Iranian New Year, many families of political prisoners and their lawyers gathered in Tehran in front of the office of the assistant prosecutor of Evin Prison, inquiring for temporary release of their prisoners, but the assistant prosecutor did not meet any of them, saying that they would be informed later on. The family of political prisoner and women’s rights activist, Saba Kord Afshari, were informed that she would not be granted release because her sentence is over 5 years.

The Iranian Resistance announced that as of Sunday evening, March 29, 2020, the death toll due to the coronavirus outbreak in Iran had reached 13,600 in 232 cities across the country.