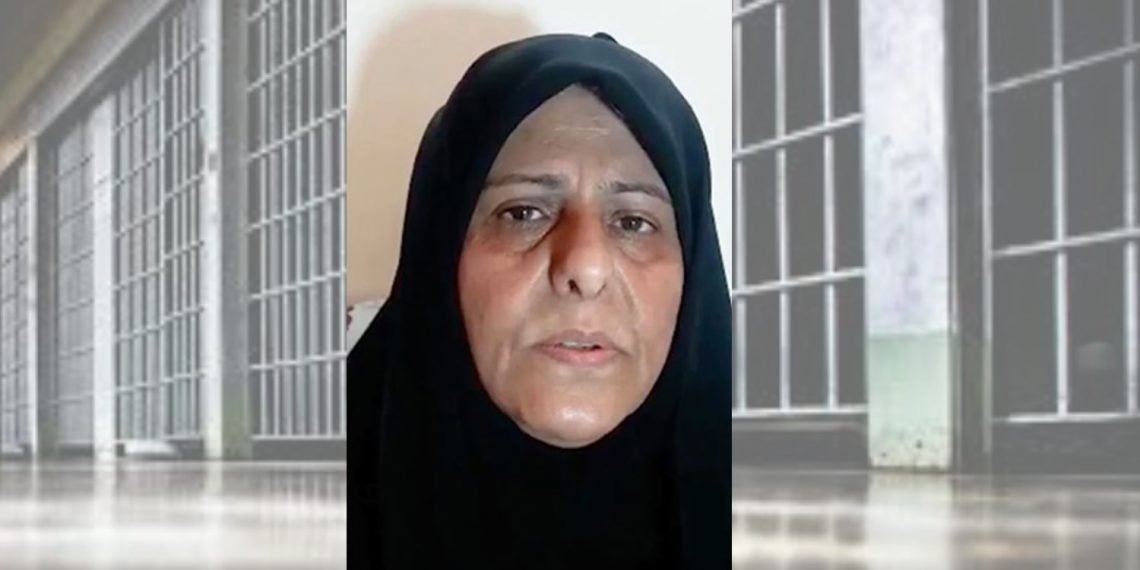 On Sunday, March 29, 2020, the Revision Court of Razavi Khorasan informed the activists’ lawyer of the sentence on charges which included “membership in dissident groups to disrupt the national security” and “propaganda activities against the state.”

They had been arrested along with other civil activists on August 11, 2019.

On March 9, 2020, it was reported that Ms. Fatemeh Sepehri and her fellow inmates in Vakilabad Prison of Mashhad had been sent out of their ward so that it could be used for inmates suspected of being infected with the coronavirus.

These unfair sentences issued while all prisoners must be immediately released due to the spread of the coronavirus outbreak in Iranian prisons, exemplify the brutality of the clerical regime and its ruthless judiciary.

Mrs. Maryam Rajavi, the President-elect of the Iranian Resistance, urged the United Nations High Commissioner for Human Rights, and the UN Special Rapporteur on the situation of human rights in Iran to intervene for the release of these prisoners who have committed no offense other than expressing their opinion.

The outbreak of the coronavirus in Iranian prisoners has provoked serious concern. Recently, two female inmates died in Qarchak Prison for women in Varamin, and another in the Central Prison of Urmia due to coronavirus infection. Two prison guards in the women’s ward of Evin Prison have been removed from the prison compound due to COVID-19 infection and prisoners are at risk of losing their lives. Political prisoners Nasrin Sotoudeh and Rezvaneh Ahmad Khanbeigi are on hunger strike in protest to this situation and against the authorities’ refusal to grant them prison leave.

Over the past month, riots have erupted in some 10 Iranian prisons, with prisoners attempting to escape in reaction to the regime’s failure to grant them prison leave during the outbreak.