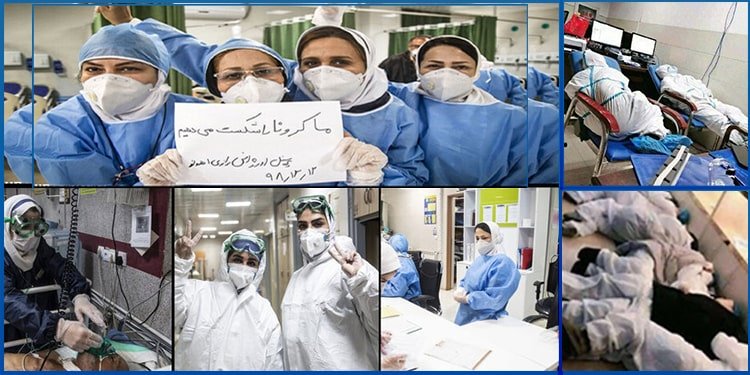 Nurses in the private sector face Discrimination Amid virus Outbreak

Nurses in the private sector in Ahvaz have not been paid since March. Their typical salaries are one and six-tenths of those of state nurses.

Dair Bu Azar, the Deputy Chairman of the Board of Directors of Ahvaz Nursing System, announced the news, adding, “Salaries and benefits have not been paid to the nurses in the private sector hired by the University of Ahvaz’s Medical Science Faculty since March.” According to Bu Azar, every nurse in Ahvaz is doing the work of three nurses, compared to other Iranian cities.

The severe shortage of nurses has always been a problem in the Iranian nursing system, and in the medical community in general.

Since the Coronavirus outbreak, nurses in Razi and other Ahvaz hospitals have been working around the clock to care for patients. There has been no letup in their work, despite the difficulty of wearing the required protective gear in Ahvaz’s hot and humid weather.

Iranian nurses can barely make ends meet. Very few have job security, and many have received neither their March salaries nor annual bonuses (The state-run ILNA news agency – April 5, 2020).

Another selfless nurse from Gilan lost her life to the coronavirus