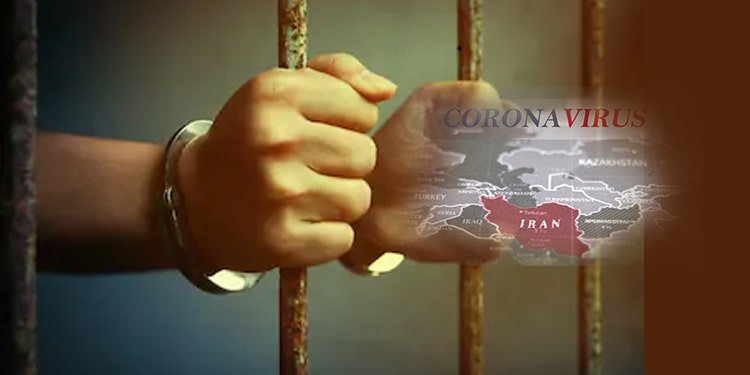 A female psychologist was arrested for not being able to post a bail of 500 million Tomans. Dr. Fatemeh Asma Esmailzadeh had received a court summons for December 22, 2019, and was transferred to Birjand Prison.

She had been interrogated and threatened repeatedly by the South Khorasan Intelligence Department prior to being arrested. In one instance, four intelligence agents intimidated her by trying to kidnap her.

Dr. Fatemeh Asma Esmailzadeh is a psychologist and was an official employee of Birjand University. She was fired on charges of “propaganda against the state” and “insulting the supreme leader.” Her husband, Amir Mehdi Jalayeri, is a political prisoner.

Dr. Esmailzadeh had been taking care of her four children, who range in age from 7 to 16, as well as her elderly parents.

Arrest and imprisonment of political prisoners continue in Iran despite the spread of coronavirus in most prisons.

In another development, in the wake of the riots in Sheiban and Sepidar prisons in Ahvaz, where security guards killed 36 inmates, authorities have cut off the water supply to Ahvaz’s Sepidar Prison, to increase the pressure on prisoners.

This inhumane act increases the risk of infection among prisoners amid the Coronavirus outbreak.

In addition, families of inmates at Sheiban Prison in Ahvaz have been told that visitation will be banned until June 2020.