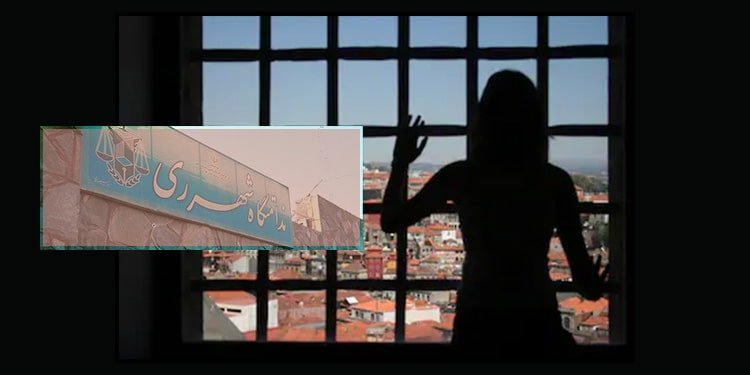 Sakineh Parvaneh, a political prisoner, was transferred from Qarchak Prison in Varamin to Aminabad Psychiatric Hospital in Shahr-e-Rey. No information is available on her condition.

The 29-year-old political prisoner, a Kurdish woman, was arrested by security forces on February 7, 2020.

After 4 days of solitary confinement in Qarchak, Ms. Parvaneh was transferred to Aminabad Psychiatric Hospital in Shahr-e-Rey.

The interrogator set her bail at 50 million Tomans – an amount her family cannot afford. Ms. Parvaneh remains in custody.

Dual-national Nazanin Zaghari, and student activist Soha Mortezaii, are among those women who have been sent to psychiatric hospitals.

Operatives from the Intelligence Office at Tehran University had threatened Ms. Mortezaii and her family, saying she would be transferred to a mental hospital and given electroshock therapy “to bring her to her senses” if she did not stop holding a sit-in on campus.