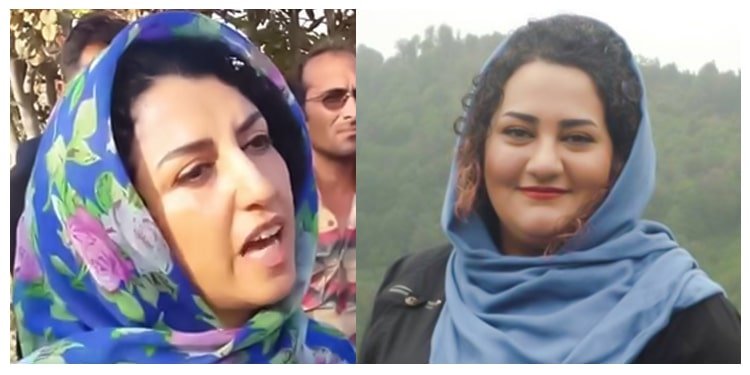 Parts of the call by the UN rapporteurs, published on April 17, 2020, reads as follows: “The country has been hit hard by COVID-19. However, most prisoners of conscience, human rights defenders, conservationists, and dual and foreign nationals remain imprisoned. We call on the authorities to immediately release them. Iran’s prisons have long-standing hygiene, overcrowding and healthcare problems. We urge the Iranian authorities to implement measures consistent with their obligations under the International Covenant on Civil and Political Rights.” The UN experts also called on the Iranian regime to permanently release political prisoners who have been arbitrarily detained.

Despite the COVID-19 pandemic, the regime’s judiciary continues to prosecute and detain activists and to refuse the release of political prisoners and other inmates.

Atena Daemi, a political prisoner, refused to attend a trial at the Tehran Revolutionary Court on April 18, 2020. She was summoned to the Revolutionary Court of Tehran for a third case opened against her during her imprisonment. Atena Daemi declared that she did not attend the court hearing because of the coronavirus pandemic, illegal timing of the court hearing, as well as lack of access to her lawyer.

Narges Mohammadi is in dire physical and mental health and must be regularly visited by her physician who is based in Tehran. Ms. Mohammadi’s lawyer said, “In such circumstances, it is illegal to keep her in Zanjan Prison.”

In another development, the regime’s plainclothes forces arrested Nahid Fath’alian, a retired teacher and civil activist, on Tuesday, April 14, 2020, but no information is available on her whereabouts.

Nahid Fath’alian was one of the teachers’ union activists who rushed to the aid of flood victims in the Spring of 2019, in which she collected aid packages every day and played an active role in this relief effort.