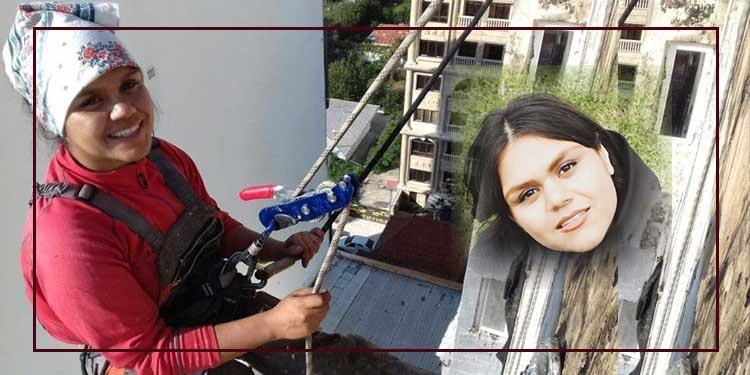 The Revolutionary Courts of the mullahs’ regime actively continue to issue prison sentences for female civil activists and human rights defenders and return prisoners who have been on furlough despite the coronavirus crisis in the prisons.

Imprisonment for more prisoners comes at a time when the coronavirus has spread to all prisons in Iran, and prisoners are being held in confined spaces without adequate security and medical facilities. The situation is getting worse every day when a number of prisoners become infected with the coronavirus.

On April 21, 2020, the Amol Revolutionary Court sentenced a female civil activist to six months in prison. Shora Fekri is accused of attending the memorial service for the victims of the crash of a Ukrainian plane that was shot down by the Revolutionary Guards.

In another development, labor activist Parvin Mohammadi, who was on furlough since February 26, 2020, is due to return to Kachooei Prison on April 29, 2020.

More than 20 human rights organizations have expressed concern over the health of female political prisoners in Iranian prisons in an open letter issued on April 22, 2020, calling for their release. The letter said, “This is no judicial oversight. It is part of a policy that looks to further punish political prisoners by keeping them in dangerous prison conditions.”

In this regard, the female civil activist Raheleh Ahmadi, the mother of political prisoner Saba Kord Afshari, who is being held in Evin Prison, has been reportedly in critical condition. She suffers from thyroid disease, which weakens her immune system and puts her at serious risk of the coronavirus. About two weeks ago, her head became swollen, and this swelling increased every day for a week, which then led to pain in her right ear.