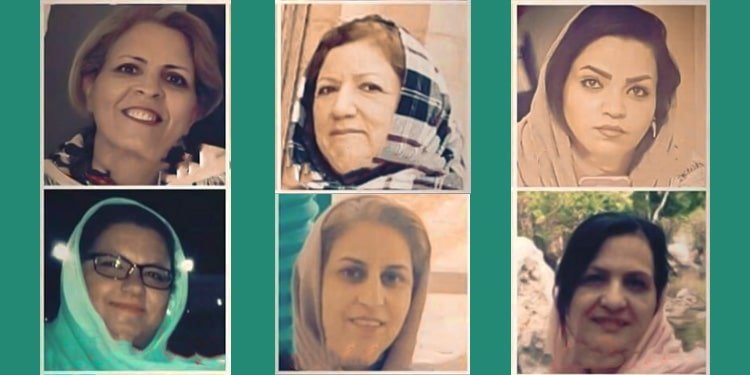 Six Baha’i women sentenced to prison for their beliefs

Six Baha’i women in Iran were each sentenced to six years in prison.

The women had been detained briefly for attending a Baha’i ceremony in Birjand in late October 2017. In 2019, they were summoned and questioned twice. After the April 20, 2020 trial, each woman was sentenced to six years in prison.

In June 2019, the Birjand Revolutionary Court sentenced nine other Baha’i citizens to a total of 54 years in prison.

Four of these citizens were also Baha’i women. Sheida Abedi, Maryam Mokhtari, Saghar Mohammadi, and Simin Mohammadi were each sentenced to six years in prison. It should be noted that they were denied access to a lawyer.

Followers of the Baha’i faith are systematically harassed and persecuted. They are denied equitable access to employment, education, and political office. In addition, they are not allowed to exercise any economic, social, or cultural rights.