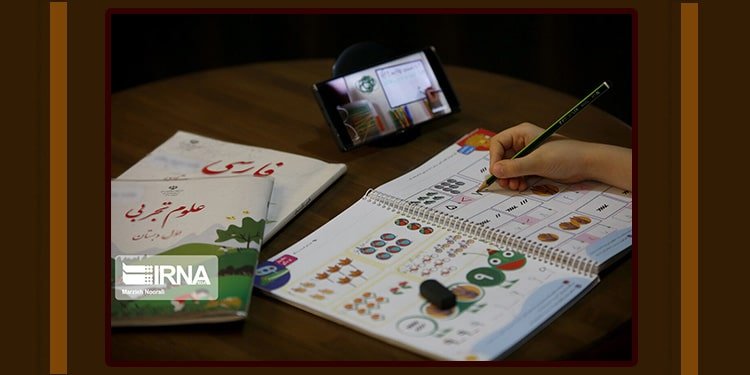 Private school teachers in Mazandaran and Isfahan provinces have not received their salaries since February.

“Some of our colleagues in cities such as Sari and Neka were not able to receive their salaries in February and March of 2020,” the head of the Union of Private School Teachers in the northern Province of Mazandaran said.

The private school teachers receive salaries of about 200,000 tomans up to one million tomans ($12-60). Their salaries are equal and, in some cases, even smaller than those of day laborers.

“Even teachers officially hired by the Ministry of Education are dissatisfied with their salaries. Now, the salary we receive is at best one-third of the salary of official teachers,” said one of the private school teachers.

Due to the spread of coronavirus, teachers have continued to teach their students online at their own expense, however, they have not received their salaries.

“Following the coronavirus outbreak and the closure of schools which led to online education, we spent both time and money. We paid for the internet line to send educational video files to the students. We also spent time recording these videos. But in the end, our rights were violated. If we object to this, we will be easily expelled. They will not sign a new contract with us, and we will have to join the unemployment line,” the teacher added. (The official IRNA news agency, April 24, 2020)

There are similar conditions for private school teachers in Isfahan Province (central Iran).

An Isfahani teacher said they had not been paid for February following the closure of schools.

Many teachers who do not work in public schools have no other source of income. These people face many problems during the coronavirus crisis. (The official IRNA news agency, April 23, 2020)