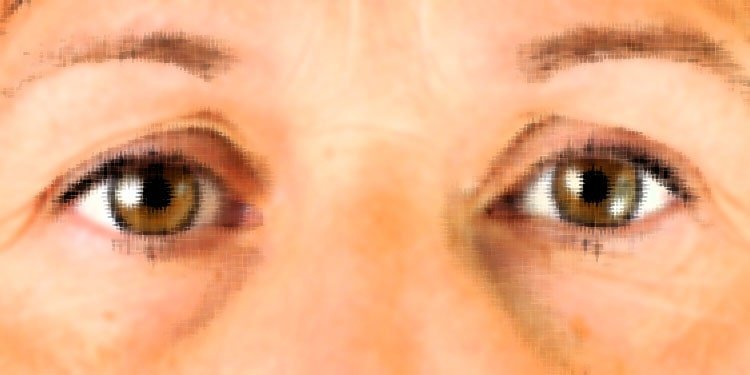 Young woman sentenced to have eyes gouged out in northeastern Iran

A young Iranian woman was sentenced to have her eyes gouged out in northeastern Iran. Identified as F.M., the 30-year-old woman was tried by the 5th Branch of the Criminal Court of Khorasan Razavi Province.

According to the court ruling, she is to be blinded in both eyes, but her eye sockets should stay intact.

This is not the first time that the mullahs’ regime has issued inhumane sentences.  Cruel and inhumane punishments are institutionalized in the laws of the mullahs’ regime. Articles 269 to 293 of the Third Book of the Islamic Penal Code describe all the conditions for retribution.

This punishment shows the brutality of the Iranian justice system.  Meting out cruel and inhuman retribution punishments is not justice. Like stoning, amputation and flogging, blinding is a form of corporal punishment prohibited by international law. Such punishments should not be carried out under any circumstances.

As a party to the International Covenant on Civil and Political Rights, Iran is legally obliged to forbid torture and other cruel, inhuman, and degrading treatment or punishment.

The Iranian regulatory code for implementation of corporal punishments such as amputation requires the presence of a physician for the assessment and enforcement of the sentence. This is in direct violation of ethical guidelines and international human rights law, which expressly prohibit health providers’ involvement in torture and other ill-treatment.

Cruel punishments, such as forcible blinding, are unspeakably inhuman and oppressive.

The United Nations Convention against Torture and Inhuman or Degrading Treatment or Punishment is an international human rights directive to prevent torture and other inhuman or degrading treatment or punishment. So far, 159 countries have acceded to the convention, but the Islamic Republic of Iran has not been among them.

Ghazaleh Alizadeh stood up to oppression with her pen