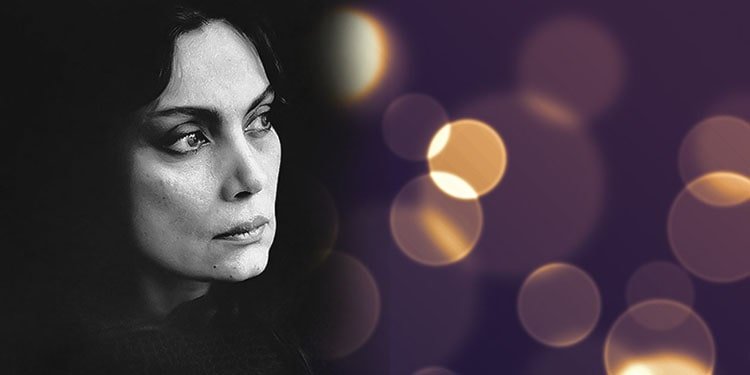 Ghazaleh Alizadeh stood up to oppression with her pen

Ghazaleh Alizadeh (Fatemeh) was born in February 1949, in the city of Mashhad.

She pursued a law degree at the university and began her literary career in the 60s with the publication of a short story. Her first stories were published as early as 1962 in various publications in Iran.

Ghazaleh Alizadeh was only 14 years old when she wrote her first story. The story was 60 pages long. Her mother took the story to a magazine, and they did not believe that a 14-year-old girl had written such a story. Despite her young age, she had gained notoriety through her community. In addition to these 6 books and stories, several of her interviews have also been published in different magazines and publications.

The House of the Idrisi is one of most famous novels of Ghazaleh Alizadeh. The novel follows the adventures of a family called Idrisi in an imaginary city called Eshqabad or The City of Love.

In this story, she has created a novel by choosing new techniques depicting different angles and aspects of social conditions and life of people after the 1979 revolution in Iran, especially the situation of oppressed women under the clerical rule. Everyone who reads the novel can identify with one of the themes mentioned in the book.

Ghazaleh Alizadeh was one of the most talented Iranian writers. An author who joined the ranks of countless Iranian writers and artists, who were exposed to tremendous suppression under this regime, ending with their suspicious death. Ghazaleh committed suicide by hanging herself on May 10, 1996, in the village of Javaherdeh in Ramsar. Her body was found in the woods.

The misogynist clerical regime using a familiar method of applying constant pressure on artists has driven many of them towards their demise.

Ghazaleh left behind a daughter named Salmi and two adopted daughters who were survivors of the 1962 Buin Zahra earthquake.