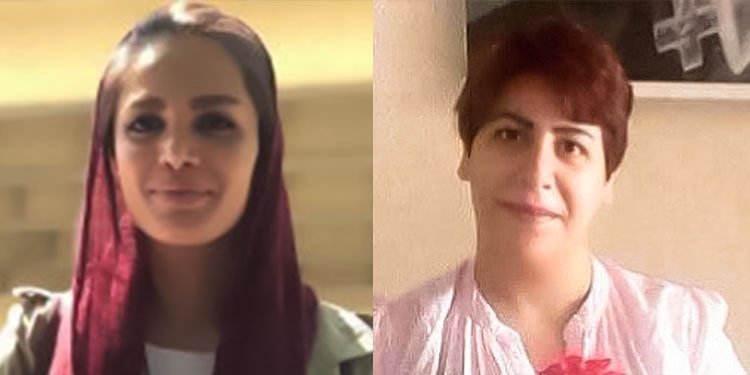 Rezvaneh Ahmad Khan Beigi was sentenced to six years in prison by a Tehran appeals court. The political prisoner was charged with “assembly and collusion against national security” and “propaganda against the state.”

Earlier, Rezvaneh Ahmad Khan Beigi was sentenced by a Tehran court to 4 years and 5 months in prison, a verdict that was upheld in the Court of Appeals. In addition to the previous sentence, the political prisoner received a six-year prison sentence.

In another development, a house belonging to Fatemeh Mosanna and Hassan Sadeghi (a married couple imprisoned in Evin and Gohardasht Hesar prisons, respectively) was confiscated in a directive issued by the Executive Headquarters of Imams. Fatemeh Mosanna had previously been sentenced to 15 years, and her places of business and residence were confiscated. In the context of the Covid-19 crisis in Iran, the house was the only available shelter for Mosanna and Sadeghi’s children, as well as Ms. Mosanna’s elderly, ailing mother. These family members are now homeless.

Moreover, given the dire economic situation in Iran and the fact that this family has lost its income, it is impossible for the family to pay rent for housing.

In other news, civil activist Sepideh Farhan returned to Evin Prison on Sunday, May 10, 2020, at the end of her leave. She was arrested in December 2017 for joining the nationwide protests and sentenced to two years. Her return to Evin comes as the Coronavirus continues to spread in prisons, where, thus far, authorities have failed to take action to provide adequate treatment for prisoners.