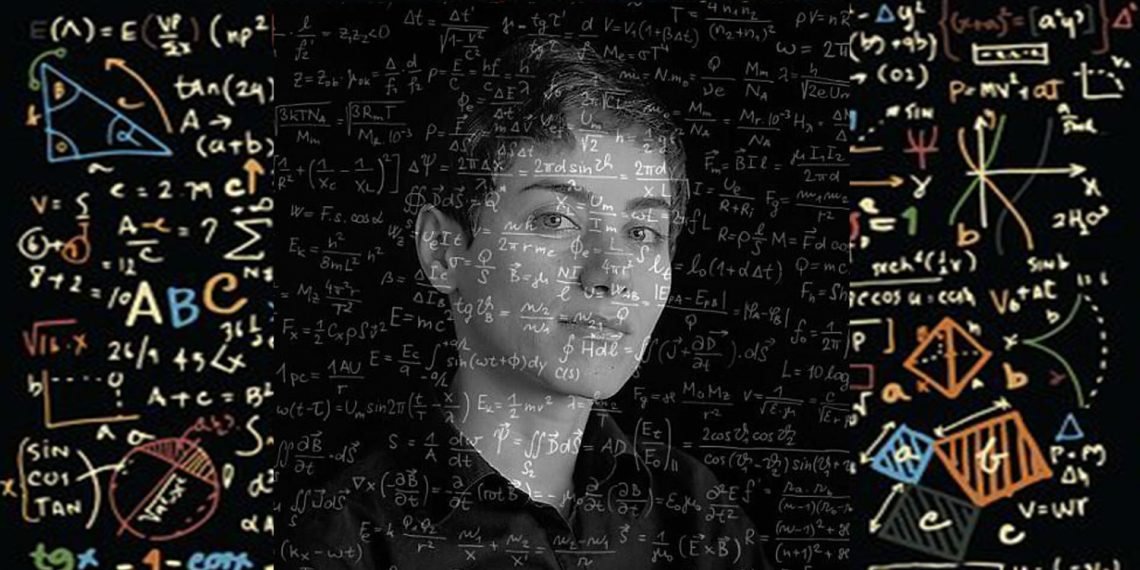 Maryam Mirzakhani, Iranian mathematical genius, was born on May 12, 1977 in Tehran. Maryam’s birthday has been named “World Women’s Day in Mathematics” by the International Union of Mathematical Associations around the world.

While studying at Farzanegan High School in Tehran, Maryam won the gold medal at the World Mathematical Olympiad in 1994 and 1995 and became the first Iranian high school student who received a perfect score. She was the first Iranian student to win a gold medal two years in a row. In 1999, she received her bachelor’s degree in mathematics from Sharif Industrial University and her doctorate in 2004 from Harvard University. From September 2008, Maryam was a professor and researcher in mathematics at Stanford University.

Math Genius Maryam Mirzakhani died of cancer on July 15, 2017 in a hospital in the United States. “Although Mirzakhani passed away [of cancer] in 2017, her invaluable contributions to the field of mathematics endure, and her trailblazing career has paved the way forward for many women mathematicians to come,” UN Women said in a statement.

Mirzakhani won the Fields Medal in 2014, which is the highest award in mathematics for her work on the dynamics and geometry of Riemannian surfaces.

On November 4, 2019, the Breakthrough Prize Foundation announced a new award, the 50,000-dollar Maryam Mirzakhani New Frontiers Prize, which will be paid annually to outstanding early career women scientists in the field of mathematics.

On March 8, 2020, on the International Women’s Day, the name of Maryam Mirzakhani was placed on one of the streets of Berlin at the suggestion of students at the Technical University of Berlin.

In honor of Professor Mirzakhani, the main library of Sharif School of Mathematics has been named after her.

Popular Science Journal in the United States named Maryam Mirzakhani as one of the top ten young minds of 2005. Maryam, along with her scientific and mental abilities, was a model of humility, philanthropy, simplicity, humility and other good traits that made her a human being in every sense of the word. She was married to a Czech mathematician and was survived by a daughter, Anahita.