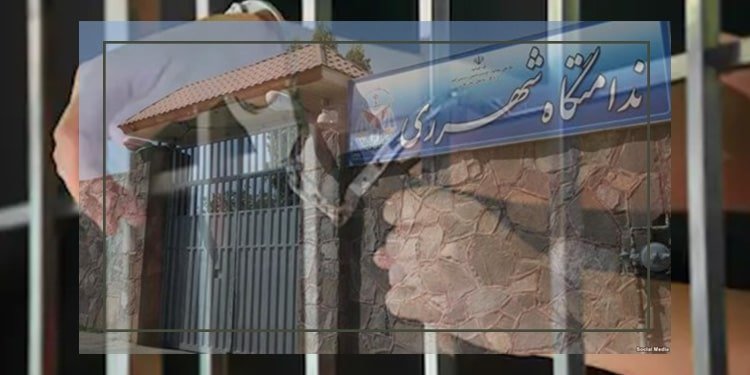 Political prisoner Sakineh Parvaneh was returned to Qarchak Prison in Varamin on Saturday, May 16, 2020.

She had been transferred to the IRGC Intelligence Detention Center (Ward 2A, Evin Prison) on May 9, 2020, and interrogated for a full week. During the interrogation, security guards beat her severely.

Sakineh Parvaneh was arrested by the Ministry of Intelligence on February 7, 2020, and detained in Ward 209 of Evin Prison.

After four days of solitary confinement in Qarchak, Ms. Parvaneh was transferred to Aminabad Psychiatric Hospital in Shahr-e-Rey.

The interrogator set her bail at 50 million Tomans – an amount her family cannot afford, so Ms. Parvaneh has remained in custody.

Political prisoner Golrokh Ebrahimi Iraee sent a letter from Qarchak Prison, revealing that the regime is putting greater pressure on two Kurdish political prisoners by transferring them to this notorious facility.

“Since being transferred to Qarchak Prison, Sakineh Parvaneh has been taken to the Aminabad Mental Hospital several times, where she has been further pressured and brutalized. All this indicates violations of human rights,” Golrokh Ebrahimi Iraee wrote in her letter.