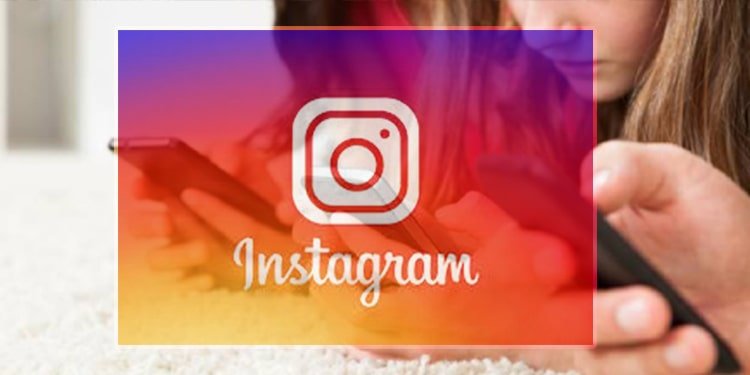 Women who do not observe the compulsory veil on social media, especially Instagram, will be dealt with and arrested by the FATA (Iranian Cyber Police).

“Regarding the removal of the hijab in cyberspace, it should be noted that since it is in the set of abnormalities, it will definitely be dealt with, and the police will act decisively in this regard” announced Ramin Pashaei, the Social Deputy of FATA, the Iranian Cyber Police.

Earlier, FATA Police Chief Turaj Kazemi stated that it is a crime to publish personal images of women with improper clothing in social media (The state-run Asre Pouya website – May 19, 2020).

In response to the question of whether it is a crime to publish personal images with inappropriate clothing (unveiled or improper veil) in cyberspace, the FATA Police Chief in Tehran responded, “It is up to the judicial authority to determine whether or not the act is criminal. Based on their duty, the police will provide documents to the judicial authorities; if it is considered a crime, the offenders will be dealt with.”

Fearing a popular uprising, the Iranian regime has increased its crackdown on women on social media.

Internal repression, and suppression of women in particular, is among the main pillars of maintaining a chokehold on power for mullahs.

The regime’s Supreme leader Ali Khamenei had said in a gathering in Mashhad on July 21, 2016, “Any debate on the compulsory or voluntary nature of Hijab (women’s veil) is a deviation.”

In another development, Tehran’s Commander of the State Security Force, reiterated the ban on issuing licenses for women for riding motorcycles.

Iranian women have already been banned from riding bicycles.

Ali Khamenei issued a ridiculous fatwa in 2016 that banned women from bicycling in public and in front of strangers.

He said: “Riding a bicycle often attracts the attention of men and exposes society to corruption, thereby contravening women’s chastity, and it must be abandoned” (The state-run media, September 10, 2016).

In 2016, Yousef Tabatabaei, Khamenei’s representative in Isfahan, said that women’s cycling is considered villainy, and is considered a violation of the same seriousness as drug offenses. (The state-run Aftab website – May 14, 2016)