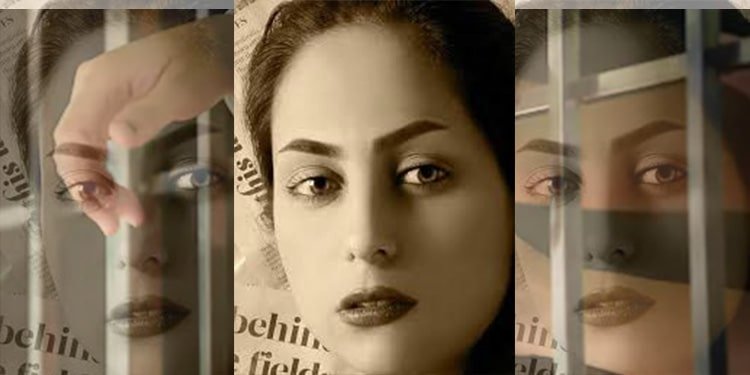 Human rights lawyer Soheila Hejab was violently taken to the notorious Qarchak Prison after an appeals court session on Sunday, May 23, 2020.

Soheila Hejab was summoned to the Court of Appeals on May 23, 2020. She was arrested and beaten by IRGC intelligence agents after the court session, as she was leaving the justice department building.

Agents of the Sarallah base, a division of the intelligence unit of the Revolutionary Guards (IRGC) punched and kicked Ms. Soheila Hejab in the head, face, and sides.

Her former interrogator dragged her on street by the hair, forced her into a car, and took her to Qarchak Prison. The IRGC agents threatened to open additional criminal cases against her.

After being taken to Qarchak Prison, Ms. Hejab said: “According to Article 5 of the Universal Declaration of Human Rights, no one shall be subjected to torture or to cruel, inhuman, or degrading treatment or punishment.”

She continued, “The new case they opened against me has nothing to do with my confirmed case. This is my interrogator’s request. He has repeatedly threatened me with death through inmates who have been convicted of violent crimes and are serving time in Qarchak Prison.”

“They will definitely take me to the safe houses of the IRGC’s Sarallah for long-term interrogation and solitary confinement,” Ms. Hejab predicted in a telephone call.

Soheila Hejab, a human rights lawyer, was sentenced to 18 years in prison on March 18, 2020, by the 28th Branch of the Revolutionary Court of Tehran, presided over by Mohammad Moghisseh.

On May 23, 2020, the court of appeals upheld the charges of “propaganda against the state,” “assembly and collusion,” “disrupting public order to create chaos,” “forming a group to defend women’s rights,” and “demanding a referendum and changing the constitution.”

Civil rights activist Soheila Hejab was violently arrested after an appeals court session on Sunday. She says the IRGC intelligence agents dragged her by pulling her hair, beat and punched her in the face before taking her to the notorious Qarchak prison. #Iran #HumanRights pic.twitter.com/JKjcY9bX4E