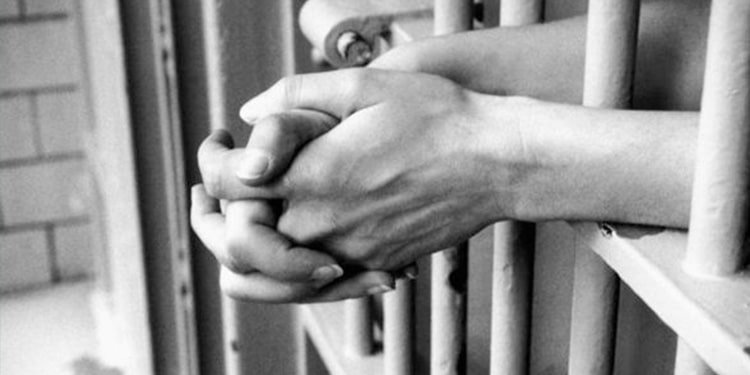 We have received reports of new sentences, as well as the summons and detention of women prisoners, in Iran in May.The status of some women civil activists, including Somayeh Ramouz, Sakineh Parvaneh, Akram Rahimpour, and Zohreh Asadpour, is provided below.

Sakineh Parvaneh, a political prisoner held in Qarchak Prison in Varamin, was sentenced to five years in prison and a two-year ban on membership in political groups. Branch 26 of the Revolutionary Court of Tehran issued the verdict on May 25, 2020.

Arrest and filing of new cases against civilian women activists

On May 19, 2020, Akram Rahimpour, the wife of Jafar Azimzadeh, imprisoned labor rights activist and Secretary of the Board of Directors of the Free Trade Union, received a summons. According to the summons, Akram Rahimpour must appear at the designated branch to defend herself with regard to the charges against her.

Recently, Ministry of Intelligence agents threatened Akram Rahimpour during phone calls. Jafar Azimzadeh was subsequently taken to the court with a new case.