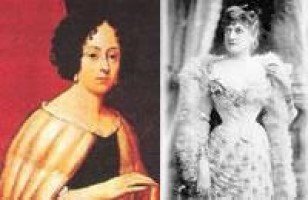 Elena Lucrezia Cornaro Piscopia, also Helen Cornaro (5 June 1646 – 26 July 1684) was an Italian philosopher who was the first woman to receive an academic degree from a university. 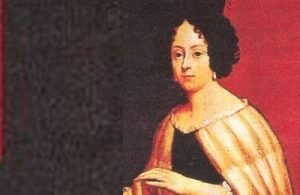 Elena was considered to be an expert musician. Her skills were shown by the music that she composed in her lifetime.

She was a member of various academies and was esteemed throughout Europe for her attainments and virtues.

By the advice from a priest friend of the family’s, she began the study of Latin and Greek under distinguished instructors, and soon became proficient in these languages at the age of seven. She also mastered Hebrew, Spanish, French and Arabic. In 1669, she translated a book from Spanish into Italian. She was invited to be a part of many scholarly societies when her fame spread and in 1670 became president of the Venetian society Accademia dei Pacifici.

The last seven years of her life were devoted to study and charity. She died at Padua in 1684 of tuberculosis, was buried in the church of Santa Giustina at Padua, and her statue was placed in the university. 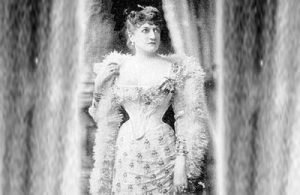 Miriam Florence Squier Leslie (June 5, 1836 – September 18, 1914) was a publisher and author. She was the wife of Frank Leslie and the heir to his publishing business which she developed into a paying concern from a state of precarious indebtedness. Leslie was well educated in the French, Spanish and Italian languages.

When Frank Leslie died in 1880, the debts amounted to $300,000, and his will was contested. Miriam Leslie took the business in hand and put it on a paying basis, even going so far as to having her name legally changed to Frank Leslie in June 1881. She later effected a reorganization of the business, and became its president. The circulation of the Popular Monthly increased 200,000 in four months under her management.

In 1902 she sold out all her publishing interests. By her will she made Carrie Chapman Catt residuary legatee, in the expectation that most of her fortune would be devoted to women’s suffrage.