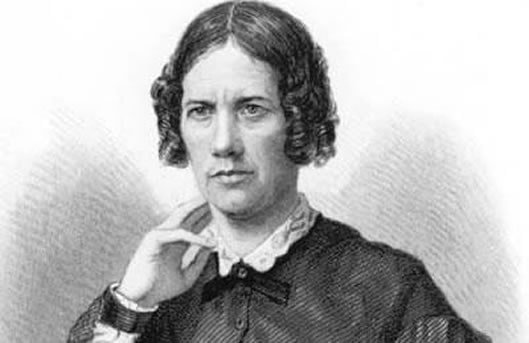 From 1872-1875, Vera Nikolayevna Figner  was a student of Department of Medicine at the University of Zurich. In 1873, Figner joined the Fritsch circle, which was composed of thirteen young Russian radical women, some of whom would become important members of the All-Russian Social Revolutionary Organization.

The state secret police were relentless in tracking down members of the terrorist organization responsible for the killing of the Tsar and by the spring of 1882 only Vera Figner remained at large in Russia out of Narodnaya Volya’s Executive Committee of 1879-80.

As a result of the betrayal, Figner was arrested at Kharkov. On February 10, 1883 and a year later sentenced to death. She was imprisoned for 20 years at Schlüsselburg. In 1904, Figner was sent into internal exile.

In 1906 she was allowed to go abroad, where she organized a campaign for political prisoners in Russia. She spoke in different European cities, collected money, published a brochure on Russian prisons translated into many languages. In 1915 she returned to Russia.

After the October Revolution, Figner published her book called Memoirs of a Revolutionist The book made her famous worldwide and was translated into many languages.