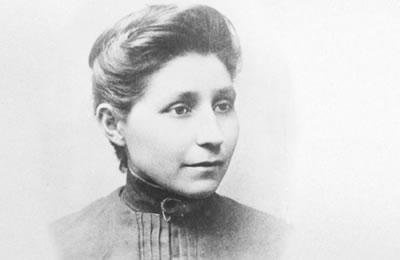 Susan LaFlesche Picotte (June 17, 1865 – September 18, 1915) was an Omaha Native American doctor and reformer in the late 19th century. She is widely acknowledged as the first Native American to earn a medical degree. She campaigned for public health and for the formal, legal allotment of land to members of the Omaha tribe.

Picotte was an active social reformer as well as a physician. She worked to discourage drinking on the reservation where she worked as the physician, as part of the temperance movement of the 19th century. Picotte also campaigned to prevent and treat tuberculosis, which then had no cure, as part of a public health campaign on the reservation. She also worked to help other Omaha navigate the bureaucracy of the Office of Indian Affairs and receive the money owed to them for the sale of their land.