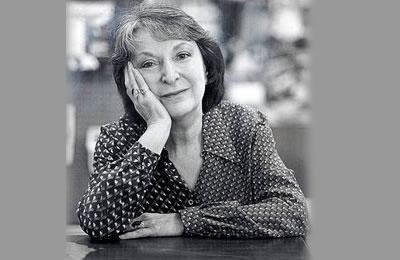 Pauline Kael (June 19, 1919 – September 3, 2001) was an American film critic who wrote for The New Yorker magazine from 1968 to 1991. Kael was known for her “witty, biting, highly opinionated and sharply focused” reviews, her opinions often contrary to those of her contemporaries. She was one of the most influential American film critics of her day.

Pauline Kael left a lasting impression on many other prominent film critics. Roger Ebert argued in an obituary that Kael “had a more positive influence on the climate for film in America than any other single person over the last three decades.” The critic, he said, “had no theory, no rules, no guidelines, no objective standards. You couldn’t apply her ‘approach’ to a film. With her it was all personal.” Owen Gleiberman said she “was more than a great critic. She reinvented the form, and pioneered an entire aesthetic of writing.”