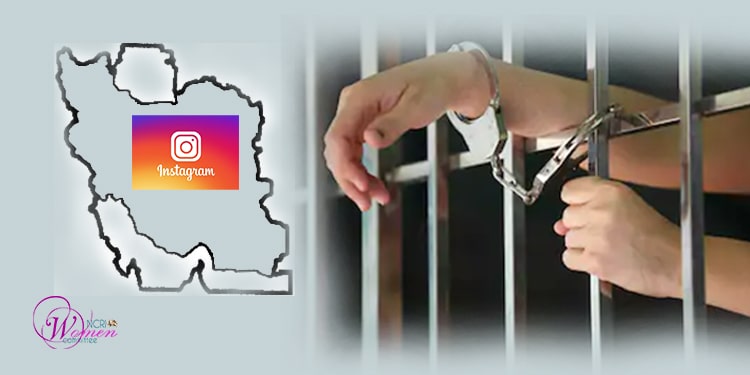 Many women in Mashhad were summoned and arrested for posting photos of themselves on social media, on their personal Instagram accounts. The women were not wearing their hijabs in the photos.

The Deputy Public Prosecutor of Khorasan Razavi, Ghanbari Rad, announced that a significant number of women had been identified, summoned, and arrested in the province because they had “removed their hijab on social media.”

According to Ghanbari Rad, some of the women were sent to prison with criminal security orders; others were released on bail. The women’s cases have been sent to court for sentences to be issued.

Ghanbari Rad also announced that several other people had been similarly identified. They appeared in court and expressed their remorse. Their prosecutions have been suspended, and they have been ordered to attend cultural classes (The official IRNA news agency – June 15, 2020).

According to the report, the Security and Intelligence Police of Khorasan Razavi province had cooperated by arresting the women. The report did not specify the exact number of citizens detained, nor did it divulge the women’s identities.

“Regarding the removal of the hijab in cyberspace, it should be noted that since it is in the set of abnormalities, it will definitely be dealt with, and the police will act decisively in this regard,” announced Ramin Pashaei, the Social Deputy of FATA, the Iranian Cyber Police.

Earlier, FATA Police Chief Turaj Kazemi stated that it is a crime to publish personal images of women with improper clothing on social media (The state-run Asre Pouya website – May 19, 2020).

In a note, Hojjatullah Zakir, one of the regime’s clerics, called women’s lack of hijab “shameless” and insulted Iranian women, saying, “Summer is coming again, and as the weather warms up, the shamelessness is appearing again. Lots of women and girls with disgusting covers – and sometimes unveiled – can be seen in the city and in vehicles,” he said (The state-run Entekhab News Agency – June 16, 2020).

“The main cause of many social, family, and individual harms is unveiling,” he added.

He acknowledged the ineffectiveness of domestic repression and pressure on Iranian women through the mandatory veil, saying, “Certainly, this level of women’s audacity in ignoring the laws of chastity and hijab derives from the policies pursued by some politicians, officials, and government institutions in recent decades. They have linked this cultural category to politics, which has led to political exploitation. The 26 responsible agencies have been negligent and ineffective because none of them has followed the law in this regard.”

Internal repression, and in particular the suppression of women, is one of the main pillars of the Mullahs’ ability to maintain power.