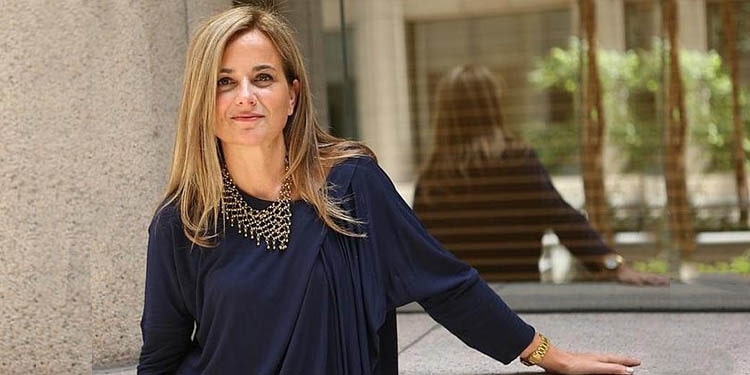 It is a great pleasure to be able to join your conference on this important occasion, this time online because of the pandemic.

It is once again an opportunity for me to express my support for your brave resistance against the ruling theocracy in Iran. The activities of PMOI resistance units inside Iran has been a major factor in the nationwide uprisings in Iran.

I also wish to say hello to all our friends in Ashraf 3 in Albania who are an inspiration for the younger generation in Iran who seek freedom.

I think the most important message we could give to the Iranian people is that freedom and democracy is not far, and the international community has also recognized the wish and the will of Iranians for a regime change.

Wednesday’s bipartisan House support is very important. Now it is time for Europe to be strong and have the courage to do the same, to not just give statements but to take concrete action. To make the regime know that we are taking a firm policy and that Europe stands with the Iranian people and their resistance.

Today is the day to commemorate the fallen for freedom, however, this massacre continues until today. And it didn’t end there. When I was a Spanish senator and as a historian, I have studied and learned how the regime has reacted to this movement.

They use propaganda and defamation to destroy the image of the opposition, something all dictators have done, but we never doubted that wherever justice exists, this resistance stands taller and becomes more and more legitimate.

Only a regime that fears its alternative spends thousands and thousands of dollars to do this but we are not unwise to listen to such a nasty and dangerous regime. Instead, we believe more and more that our decision to be with you Mrs. Rajavi, is right.

So, let’s move forward for a free Iran. Thank you