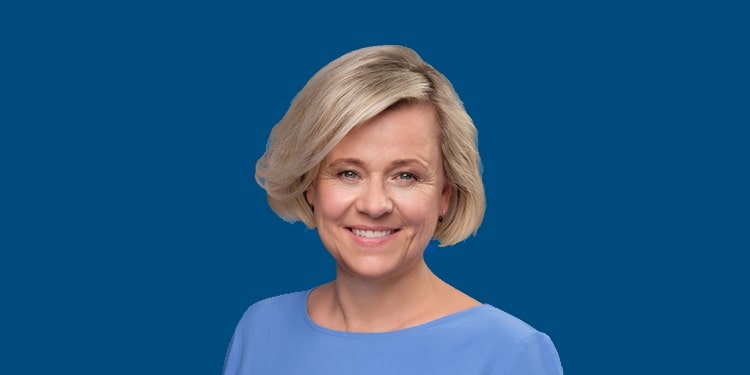 Message to the International Conference at Ashraf 3 marking the 40th anniversary of the beginning of the Iranian Resistance, June 20, 2020

It may seem like a distant history, but for many of you, it is an everyday reality of the 21st century.

The Iranian regime has not changed. It still arrests, imprisons, tortures and executes their enemies, their opponents.

I can mention two excellent students on behalf of many others, Amir Moradi and Ali Younesi. Two young men who had a future ahead of them. They wanted to live in a country that respects human lives and allows them to think freely.

They were not alone. The regime hit hard against many others.

I would like to express my solidarity and support for your actions.

I believe that, as we have managed to fight for freedom in the former Czechoslovakia, the Iranian people will eventually succeed, too.

You are not alone in this.

Women Attacked and Arrested During 3-Day Protest by Tehran Teachers