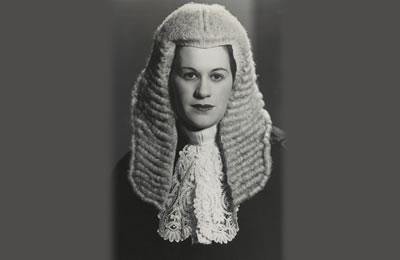 The Spread of Covid-19 in the Women's Ward