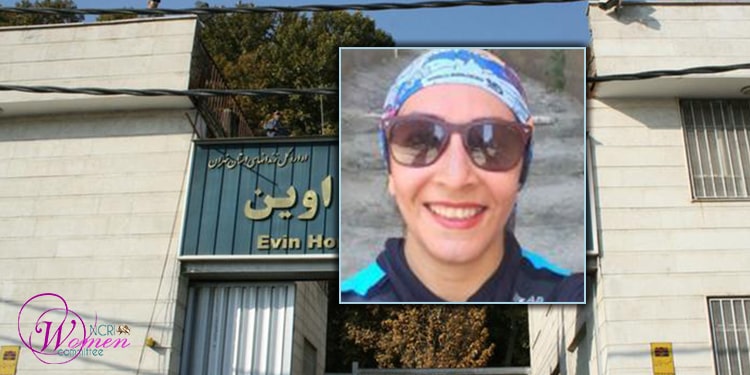 Tehran Province’s Revision Court upheld the sentence of 3 years and 6 months of imprisonment for a female journalist on the charge of “assembly and collusion.” Female journalist Nada Sabouri has been serving her sentence since August 7, 2020 in the women’s ward of Evin Prison.

In April 2014, female journalist Nada Sabouri accompanied the families of political prisoners in their protest gatherings outside the mullahs’ parliament, the Prosecutor’s Office and the office of the mullahs’ president. The gatherings were in protest to the brutal beating of political prisoners in Ward 350 of Evin Prison. Ms. Sabouri and six others were arrested during these protests.

On August 31, 2020, intelligence agents in Tehran apprehended civil activist Shakila Monfared as she was leaving home. They took her to an undisclosed location and by the time this report is being prepared, there is no information available on her conditions and whereabouts.

In another development, the 2nd Branch of the Public and Revolutionary Prosecutor’s Office of Sanandaj extended the detention of Faranak Jamshidi for another month, presumably for continued investigations by the Department of Intelligence. Ms. Jamshidi is held in the detention center of the Department of Intelligence of Sanandaj during the day. She spends the nights in the Correctional Center of Sanandaj, the capital of Iranian Kurdistan.

Faranak Jamshidi is a civil and environmental activist. She was arrested and detained on the charge of “propaganda against the state” and “acting against national security.”