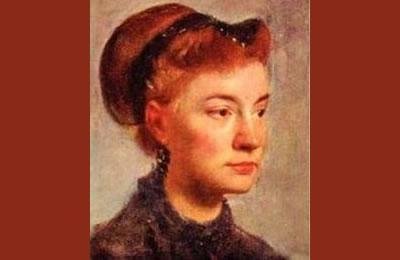 Marie Elisabeth Zakrzewska (September 6, 1829 –May 12, 1902) was a Polish physician who made her name as a pioneering female doctor in the United States.

As a Berlin native, she found great interest in medicine after assisting her mother, who worked as a midwife.

Best known for the establishment of the New England Hospital for Women and Children, she opened doors to many women who were interested in the medical field and provided them with hands-on learning opportunities.

Within The New England Hospital, she established the first general training school for nurses in America. Her drive and perseverance made the idea of women in medicine less daunting.

Zakrzewska lived a successful life, breaking barriers that hindered women in practicing medicine in the United States, founded hospitals for women, and pioneered the movement that opened the nursing profession to black women with the first black nurse in America graduating from the school in 1879.