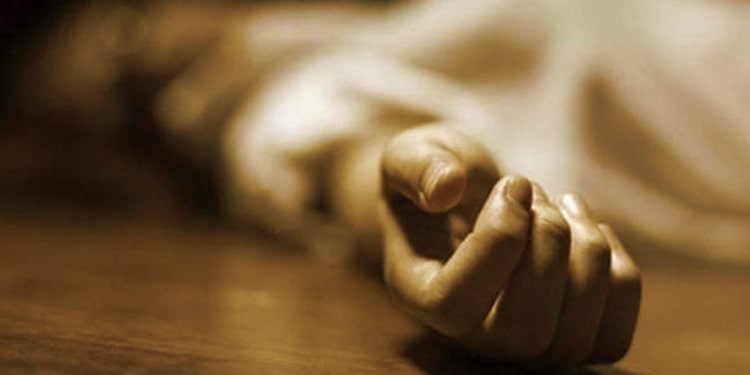 Suicides of young women continue in the notorious Qarchak Prison

A 23-year-old woman attempted suicide in the notorious Qarchak Prison in Varamin. This young woman is in serious condition and in danger of dying.

Prison officials have refused to take her to the prison’s dispensary and abandoned her in the ward with a simple bandage.

According to credible sources inside the prison, the young woman cut her neck using the lid of a tin can on August 31, 2020. She went unconscious due to heavy bleeding. Other prisoners shouted so much until prison guards were forced to try to save her life.

Prison guards removed her from the ward but refused to transfer her to the dispensary. She was then bandaged around her neck and returned.

In response to protests from other women prisoners, the guards said, “She is OK and do not worry.”

Another case of suicide took place in the notorious Qarchak Prison in Varamin on July 21, 2020. Monireh Bahrami, a 30-year-old woman committed suicide. She hanged herself with a scarf in prison bathroom.

Women in Qarchak Prison face deplorable conditions: drug addiction, rape, and beating and harassment. Moreover, prison authorities fail to observe the principle of segregation of crimes. The crime and violence against women leave many prisoners feeling that they have no choice but to commit suicide.

Mehdi Mohammadi, the director of Qarchak Prison, and his deputy, a woman named Mirzaii, are trying to hire common female criminals accused of violent crimes to create scenes of conflict and mass attacks on political prisoners. These criminals have been paid to beat or kill Zahra Safaei, her daughter Parasto Moeini, and another political prisoner, Forough Taghipour.