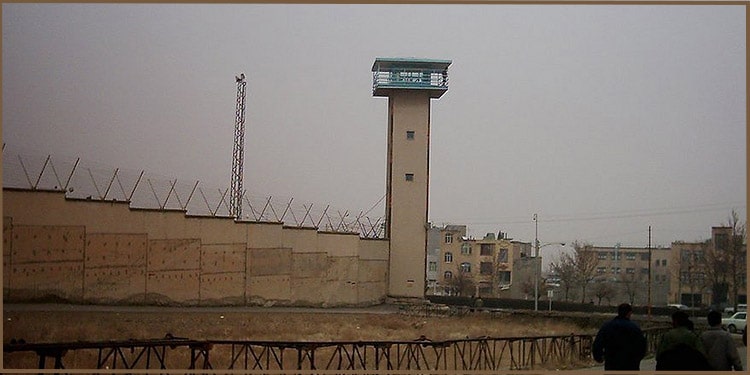 The trial for Nahid Fat’halian was held on September 16, 2020 by the Revolutionary Court of Tehran. This political prisoner was arrested on April 14, 2020, and had remained in detention in Evin Prison without standing trial.

Political prisoner Nazanin Tousi was among those arrested during the November 2019 uprising. She was returned to Evin Prison to continue serving her sentence after her leave was expired on September 15, 2020.

After getting arrested during the uprising in November 2019, Nazanin Tousi was sentenced to two years in prison by Tehran’s Revolutionary Court.

Earlier in April, she had been promised to be released and her sentences commuted, but she was summoned and returned to jail after her leave was expired.

Yasamin had been tried by the Revolutionary Court of Tehran on July 12, 2020, and sentenced to one-year imprisonment and four months of forced labor at a convalescence home.

Sara Barzegar, a political activist from Kermanshah, was arrested on September 12, 2020. After four days of detention, she made a brief call to her family on September 16, and informed them that she was detained in the detention center of the Intelligence Department under difficult conditions.

Sara has a Bachelor of Art in English language. Agents of the Intelligence Department took away her books, cellphone and laptop after they arrested her.

Political prisoner Elaheh Jabbari who had been detained in one of the detention centers of the intelligence services was transferred to the women’s ward of Evin Prison on September 14, 2020. The exact date of Ms. Jabbari’s arrest and detention is not known, but she is reportedly arrested for her activities in social media.

Elaheh Jabbari was born in 1988 and lives in Tehran.

Kurdish writer and researcher, Mojgan Kavousi, was transferred from Evin Prison to Tehran’s Taleghani Hospital on September 16, 2020, after she fell ill amid her hunger strike.