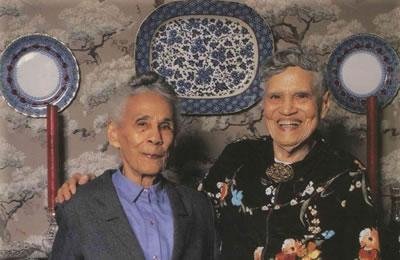 Sarah Louise “Sadie” Delany (September 19, 1889 – January 25, 1999) was an African-American educator and civil rights pioneer who was the subject, along with her younger sister Elizabeth “Bessie” Delany, of the New York Times bestselling oral history, Having Our Say, by journalist Amy Hill Hearth.

Sadie was the first Black person permitted to teach domestic science at the high-school level in the New York public schools, and became famous, with the publication of the book, at the age of 103.

Sadie Delany was born in what was then known as Lynch’s Station, Virginia, at the home of her mother’s sister, Eliza Logan. She was raised on the campus of St. Augustine’s School (now University) in Raleigh, North Carolina, where her father was the Vice-Principal and her mother a teacher and administrator.

Delany died at the age of 109 in Mount Vernon, New York, where she resided the final decades of her life. She is interred at Mount Hope Cemetery in Raleigh, North Carolina.