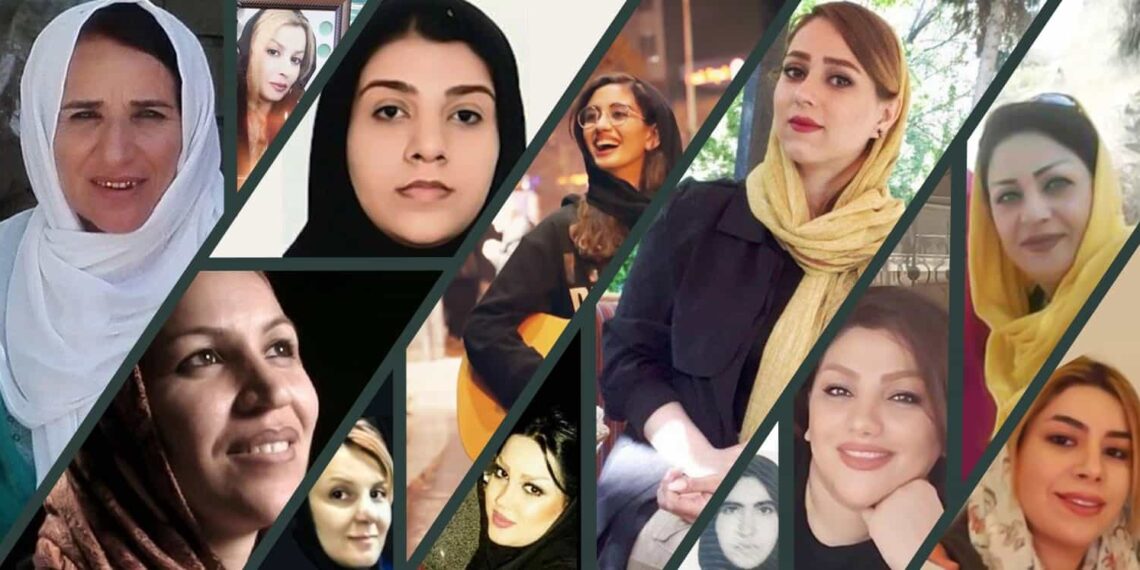 On December 15, 2019, the Iranian Resistance announced that the number of those killed by security forces during Iran protests exceeded 1,500. At least 4,000 were wounded and at least 12,000 detained.

Then on December 23, 2019, citing sources within the clerical regime, Reuters confirmed that 1,500 people had been killed in Iran during less than two weeks of unrest that started on November 15. Reuters was told that about 400 women and 17 teenagers were among those killed. The Iranian officials who provided the figures to Reuters, said they were based on information gathered from security forces, morgues, hospitals and coroner’s offices.

Reuters said Khamenei’s order to “do whatever it takes to stop them (the protesters),” had been confirmed by three sources close to the supreme leader’s inner circle and a fourth official.

The Women’s Committee of the National Council of Resistance of Iran has compiled the names and reports on the list of women killed by security forces during the Iran uprising in November 2019.