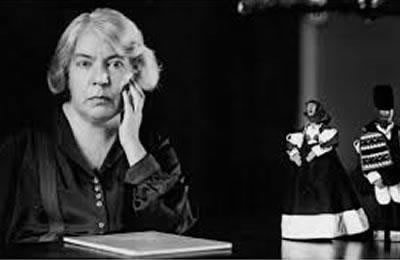 1947 – Sheikh Hasina, Bangladeshi politician, Prime Minister of Bangladesh from 1996-2001 and 2009 to the present, leader of the Bangladesh Awami League

Sheikh Hasina was born 28 September 1947. She is the current Prime Minister of Bangladesh, in office since January 2009. She previously served as Prime Minister from 1996 to 2001, and she has led the Bangladesh Awami League since 1981. She is the eldest of five children of Sheikh Mujibur Rahman, the founding father and first President of Bangladesh, and widow of the nuclear scientist M. A. Wazed Miah. She is also sometimes referred-to as Sheikh Hasina Wazed, her married name.

Hasina’s political career has spanned more than four decades during which she has been both Prime Minister and opposition leader. As opposition leader, she was the target of an assassination attempt in 2004. In 2007, she was arrested for corruption and charged with murder by the military-backed Caretaker Government during the 2006–2008 Bangladeshi political crisis, when the generals imposed a state of emergency. She returned as Prime Minister after a landslide victory for the Awami League-led Grand Alliance in 2008, when they took two-thirds of the seats in parliament. In January 2014 she became the prime minister for the third time after winning the 2014 parliamentary election, which was boycotted by the main opposition BNP-led alliance. Hasina is considered one of the most powerful women in the world, ranking 47th on Forbes’ list of the 100 most powerful women in the world.

For the better part of the last two decades, Hasina’s chief rival has been BNP leader Khaleda Zia. The two women have alternated as non-interim Prime Ministers since 1991.