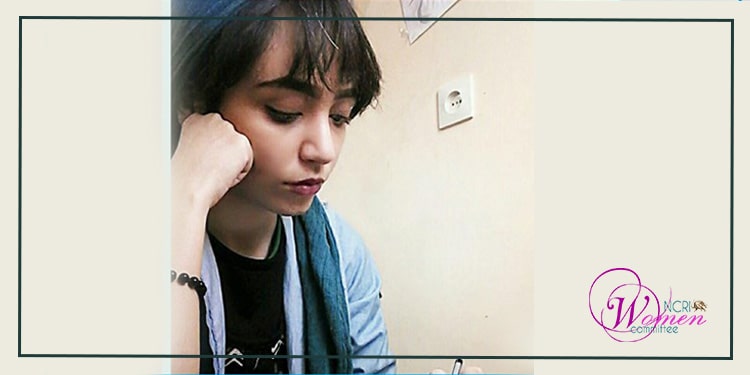 Mina Rad, a poetess and writer, has been transferred to the notorious Qarchak Prison to serve her prison sentence.

Mina Rad is from the city of Doroud in Lorestan Province, western Iran. The Lor poetess and writer was summoned to the media and culture court on July 4, 2020. The court tried her on the charge of “propaganda against the state” and sentenced her to two months in prison and a suspended sentence of 8 months in jail. The Revision Court upheld her sentence on August 23, 2020.  She was transferred to Qarchak Prison on September 24, 2020.

The Intelligence Department summoned her again on July 15, 2018 and interrogated her. The interrogators threatened and insulted her. She was released on the same day.

Mina Rad was arrested again on October 6, 2018 and detained for three days for participating in protests.

In yet another development on September 28, 2020, judicial authorities in the city of Sanandaj extended the detention order for the environmental activist Faranak Jamshidi for a third time.

Ms. Jamshidi is presently detained in the Prison of Sanandaj, the capital of Kurdistan Province.

Agents of the Intelligence Department of Sanandaj arrested and detained Faranak Jamshidi on June 28, 2020.

She had been previously summoned and interrogated during a wave of arrests of environmental activists in autumn 2018.

Stories of Women's Resistance – The 1988 massacre