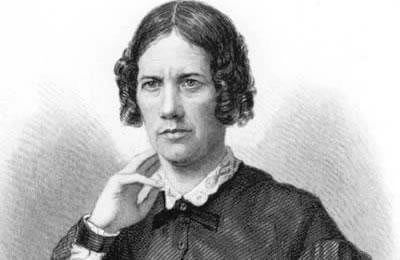 For over half a century she collected, recorded, and performed a traditional songs of Greece (demotika), around the world, appealing not only to the Greek diaspora, but also introducing non-Greek audiences to traditional Greek folk music.

In 1954 she became a full-time employee of the station, working in the National Music Section, in effect the folk music section of E.I.R.

Through her work there, she came into contact with the leading traditional musicians of the day, who were part of a great wave of migration from the countryside to Athens. The National Music Section was busy recording them and, as a result, Domna became acquainted with all their various local musical styles. She was herself responsible for supervising records, stage plays and films.