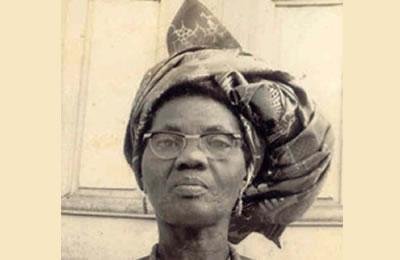 was a teacher, political campaigner, women’s rights activist and traditional aristocrat. She served with distinction as one of the most prominent leaders of her generation.

She was also the first woman in Nigeria to drive a car.

Ransome-Kuti’s political activism led to her being described as the doyen of female rights in Nigeria, as well as to her being regarded as “The Mother of Africa.” Early on, she was a very powerful force advocating for the Nigerian woman’s right to vote. She was described in 1947, by the West African Pilot as the “Lioness of Lisabi” for her leadership of the women of the Egba clan that she belonged to on a campaign against their arbitrary taxation. That struggle led to the abdication of the Egba high king Oba Ademola II in 1949.