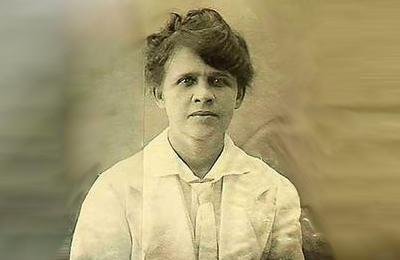 Capetillo was born in Arecibo, Puerto Rico, to Luis Capetillo Echevarria and Luisa Margarita Perone, a Corsican immigrant. In Arecibo she was raised and home schooled by her parents, who were both very liberal in regard to their philosophical and political ideologies.

In 1898, Capetillo had the first of her two children out of wedlock. She found a job as a reader in a cigar making factory in Arecibo. After the Spanish–American War, the American Tobacco Company gained control of most of the island’s tobacco fields, who would hire people to read novels and current events to the workers. It was in the tobacco factory that Capetillo had her first contact with labor unions. In 1904, Capetillo began to write essays, titled “Mi Opinión” (My Opinion), about her ideas, which were published in radical and union newspapers.